MLB Rumors: After Whiffing On Patrick Corbin, Yankees Will Focus On These Two Pitchers - NESN.com Skip to content

The New York Yankees uncharacteristically missed out on a free agent they really wanted Tuesday afternoon.

Patrick Corbin, formerly of the Arizona Diamondbacks, reportedly elected to sign a six-year deal with the Washington Nationals, spurning the Yankees, who often were considered one of the frontrunners for his services.

So where do the Yankees go now?

Well, considering they probably don’t want to put all their eggs in the CC Sabathia basket, their pursuit for starting pitching probably isn’t over. And according to FanCred Sports’ Jon Heyman, they have their eyes set on a pair of arms now.

Yanks didn't want to go 6 years for Corbin, so that was why he went elsewhere. will look at Eovaldi and Happ now.

Nathan Eovaldi put his value through the roof based on his performance with the Boston Red Sox during their title run this fall. Two Tommy John surgeries and a heavy postseason workload have led some teams to “hesitate” pursuing Eovaldi, but he reportedly has at least nine teams interested, throws gas and can pitch in relief and as a starter.

Happ last pitched for the Yankees, getting sent to The Bronx ahead of the trade deadline from the Toronto Blue Jays. Maybe the biggest problem for Happ is he’s 36-years-old, so any team probably would get more quality years from Eovaldi than they would from Happ. He still was effective while with the Yankees though, going 7-0 with a 2.69 ERA during the regular season. He was shellacked by the Red Sox in his lone postseason start.

While Eovaldi and Happ are smart pitchers to pursue, suffice to say the Yankees probably will have some competition, so it’s no sure thing they’ll be able to get either pitcher in pinstripes for next season. 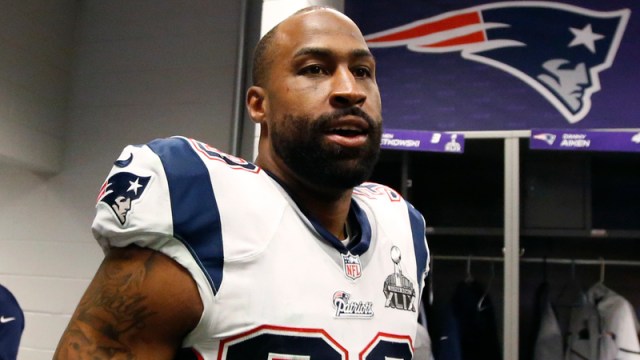 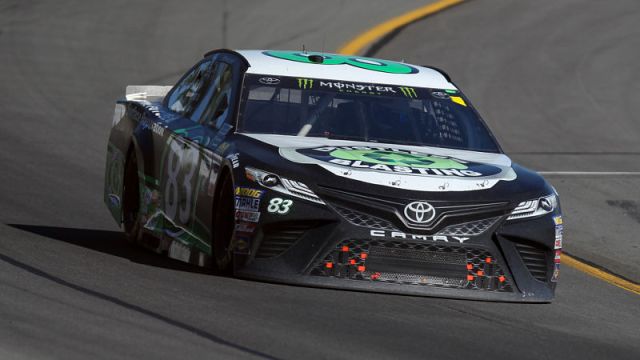