Manny Machado is one of the most prized position players available on the open market, so he’s sure to have no shortage of suitors.

And we now know at least three of them.

Yanks, White Sox and Phillies are 3 teams that will meet with Manny Machado. The 3 alleged mystery teams remain so.

There’s some logic with each of the three options, and Machado has been linked to all of them in varying capacities.

While the New York Yankees reportedly don’t want to meet Machado’s asking price of $300 million, he would add some more offensive firepower to a team that already has a stacked lineup. Machado could play shortstop with Didi Gregorius out all next season due to Tommy John surgery, but after that New York would have to get creative with its lineup.

The Chicago White Sox are an interesting fit, as they are loaded with young, high-upside talent, but are at least a Machado-type player (or two) from being somewhat of a legitimate contender. But with the Cleveland Indians reportedly interested in moving a few players, the already underwhelming American League Central will get all the more wide open. As such, it would make sense for the ChiSox to make a big move.

The Phillies flamed out towards the end of the season but were one of two pleasant surprises in the National League East in 2018. They’ve been rumored to have their eyes on both Machado and Bryce Harper, so it’s not too surprising Machado took a meeting with them. 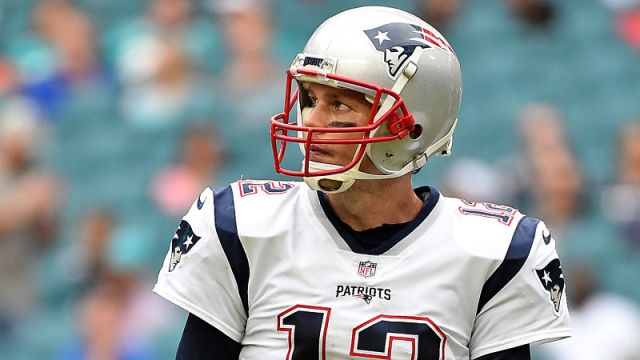 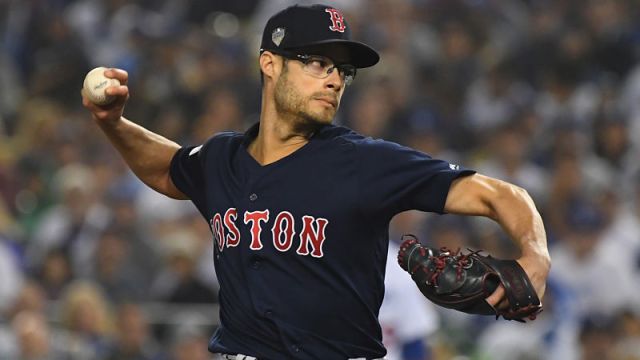 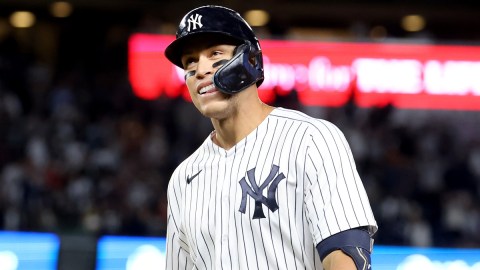 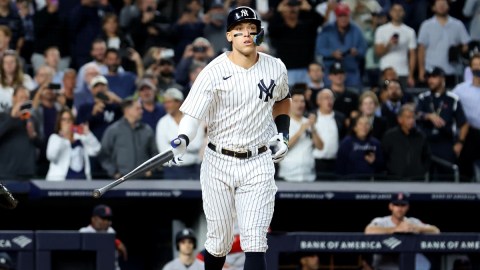 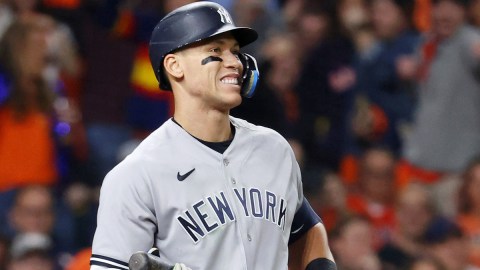 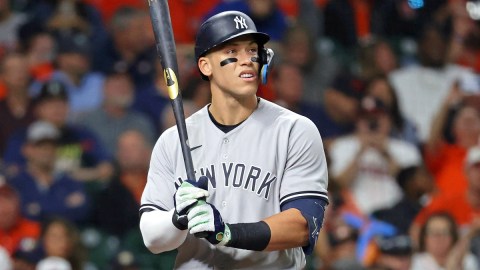