J.T. Realmuto is a wanted man.

The Miami Marlins catcher has garnered trade interest from the Houston Astros, Los Angeles Dodgers, San Diego Padres, Tampa Bay Rays and other teams, according to MLB.com’s Joe Frisaro. The Marlins reportedly would want Kyle Tucker, a highly rated outfielder who debuted in the major leagues last season at age 21, in any trade with the Astros.

The #Astros are back in the mix for #Marlins J.T. Realmuto. Top prospect Kyle Tucker remains a target for a potential deal. The #Padres also have interest, along with #Dodgers #Rays and more. Hard to say if there is a frontrunner at this point. Multiple teams involved.

Realmuto is regarded as the top catcher available for trade this offseason. He earned $2.9 million in 2018, is arbitration-eligible for the next two seasons and will become a free agent in 2021. The 27-year-old, who has gotten better every season of his big league career, was an All-Star for the first time in 2018. He won the National League Silver Slugger award at catcher for hitting .277 with 21 home runs and 74 RBIs.

The aforementioned teams might also face competition from the New York Yankees, who could be interested in the backstop, according to The Athletic. The New York Mets, who recently signed Wilson Ramos, are now out of the running after discussing a trade for Realmuto at the MLB winter meetings.

More discussions with more teams undoubtedly will take place before Miami decides to trade Realmuto, and the number of interested teams suggests the Marlins will receive a healthy return for the All-Star catcher. 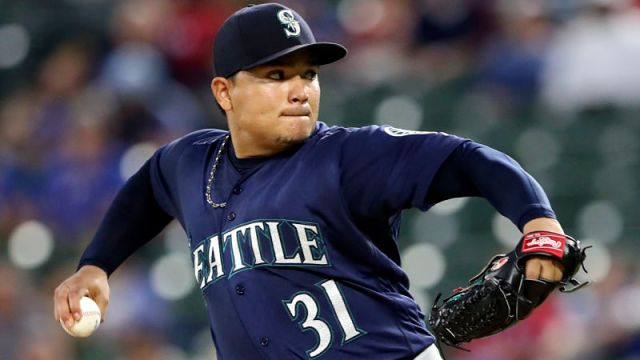 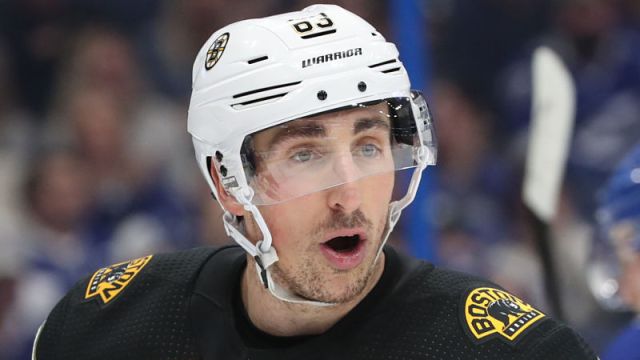