The Red Sox agreed to terms with the free agent right-hander to keep him in Boston, The Athletic’s Ken Rosenthal reported Thursday morning, citing sources.

MLB.com’s Mark Feinsand followed up Rosenthal’s report with the contract’s terms, as the two sides reportedly agreed on a four-year deal worth $67.5 million. The deal is pending a physical, Rosenthal noted.

Boston acquired Eovaldi from the Tampa Bay Rays shortly before the 2018 Major League Baseball non-waiver trade deadline, and the hard-throwing righty did all that was asked of him down the stretch and in the playoffs. Eovaldi won his two postseason starts and also proved to be an invaluable piece pitching out of Boston’s bullpen, helping the Red Sox to win the World Series. 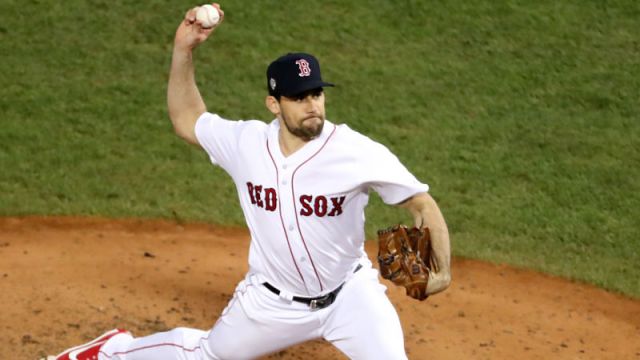 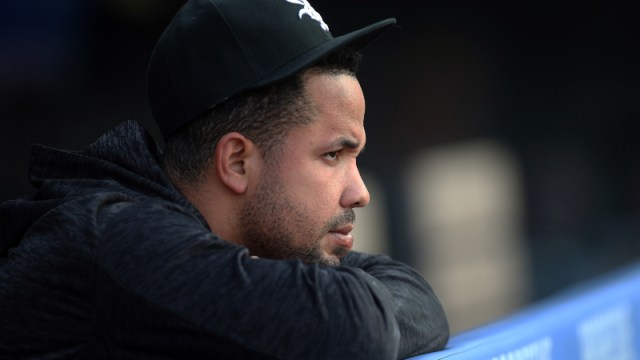