The Boston Celtics will be aiming to extend their current straight-up win streak to five games Saturday when they visit the Chicago Bulls as 7.5-point favorites on the NBA odds at sportsbooks monitored by OddsShark.com.

Boston continued its rebound from an early season slump with a 128-100 rout of the visiting New York Knicks on Thursday, and now has averaged 124.5 points per game in four straight victories ahead of Saturday night’s Celtics vs. Bulls betting matchup at United Center.

The Celtics’ recent offensive explosion comes in stark contrast to the team’s struggles during its recent 4-8 SU run, during which it mustered just 107.66 points per game and tallied fewer than 104 points on four occasions. Increased point production has also contributed to the team’s improved fortunes at the sportsbooks, where it has covered in five of six to end a 2-8 against the spread run.

The road also has been kinder to the Celtics of late, with the club powering to victory by nine or more points in three of four outings to lift the team’s record away from TD Garden to a more respectable 7-7 SU, and end a worrisome six-game ATS slide.

Despite their recent strong play, the Celtics have yet to make up for lost ground on the NBA futures, where they lag as a +1200 bet on the NBA championship odds and sit third on the odds to win the Atlantic Division, trailing the Toronto Raptors and Philadelphia 76ers as a +450 wager.

However, Saturday’s matchup in Chicago opens a favorable nine-game stretch leading up to Christmas Day that features six home dates and matchups with five opponents that currently sit outside the NBA playoff picture.

The Bulls enter Saturday’s contest on a high after riding a spirited fourth-quarter comeback to a 114-112 win over the visiting Oklahoma City Thunder as 8-point home underdogs.

With the win, Chicago snapped a lengthy seven-game SU slide and tallied its fourth ATS win in six contests. The Bulls also have covered in three of four on home hardwood to improve to 7-5 ATS on the season. But Chicago has struggled against Boston, with the Celtics posting outright and ATS wins in eight of nine meetings according to the OddsShark NBA Database including a one-sided 111-84 triumph as 13-point home chalk on November 14.

Following Saturday night’s date in the Windy City, the Celtics look for a fourth victory in five home dates against New Orleans when the Pelicans visit on Monday before traveling to Washington for a clash with the Wizards on Wednesday. 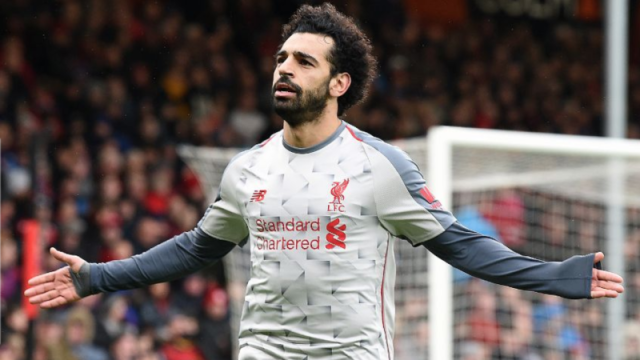 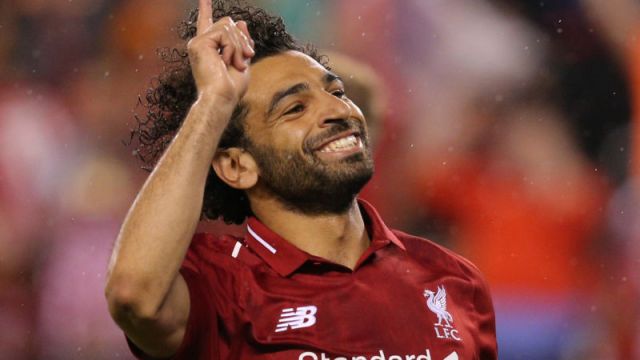