NFL Rumors: These Seven Teams May Fire Their Head Coach After Season - NESN.com Skip to content

It’s Week 17 of the NFL season, which means rumors of which head coaches are staying and going are at a season-high.

New York Jets boss Todd Bowles is expected to be let go after four seasons at the helm, NFL Media’s Ian Rapoport reported Saturday, citing sources. Bowles has amassed a 24-40 record with the Jets after Sunday’s blowout loss to the New England Patriots.

But it’s not just Bowles who is expected to get the axe, as Fox Sports’ Jay Glazer reported six (!) other coaches may be relieved of their duties after Sunday.

"There are teams right now that are having internal discussions about calling the Ravens trying to trade for John Harbaugh."@JayGlazer with the latest on the NFL coaching carousel. pic.twitter.com/FvDLBDIeO1

Marvin Lewis is interesting considering Rapoport said there was “no expectation” Lewis would be fired from the Cincinnati Bengals. He’s the second-longest tenured coach in the league behind the Patriots’ Bill Belichick.

Browns interim head coach Gregg Williams certainly is a surprise. Since Hue Jackson’s firing from Cleveland, the Browns have played significantly better and have a chance to end the season with a winning record.

Although plenty of coaches likely are on their way out, it means there are sure to be plenty of job opportunities needing filling this offseason. 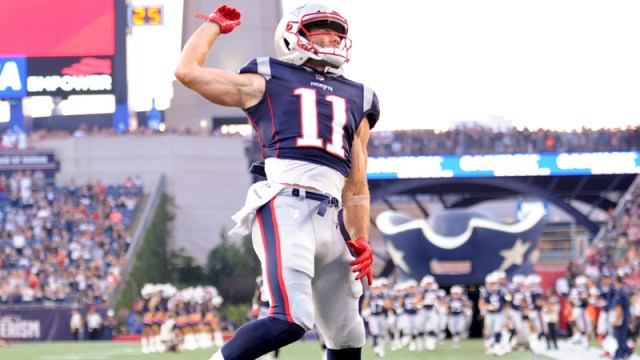 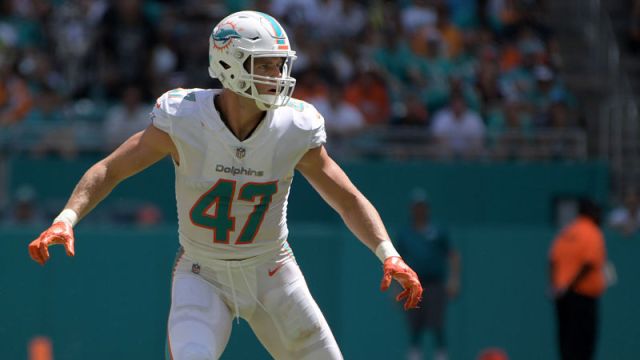