Patriots Are One Of NFL's Healthiest Teams Entering Week 15 Vs. Steelers - NESN.com Skip to content

FOXBORO, Mass. — The New England Patriots certainly have health on their side entering one of the marquee matchups of their regular-season schedule.

The Patriots, who are preparing to visit the Pittsburgh Steelers on Sunday in Week 15, were one of just two NFL teams to have full participation from every player on their 53-man roster Wednesday. The Los Angeles Rams were the other.

New England had perfect attendance again at Thursday’s practice. The team will announce levels of participation when it releases its injury report Thursday afternoon.

Having every player at or near full health (cornerback Stephon Gilmore and tight end Dwayne Allen were listed on Wednesday’s injury report despite being full participants) this late in the season is extremely rare in the NFL. Eleven Patriots players either missed practice or were limited during Week 15 last season.

“It?s huge,” running back Rex Burkhead, who returned from injured reserve in Week 13, said Wednesday. “Hopefully we can keep it that way, for sure. But it doesn?t really matter if we don?t go out there and execute even though we may have everyone healthy, everyone feeling good. You know it matters how you execute on Sundays.?

Allen has been the only Patriots player to sit out due to injury in each of the last two games. He has not played since injuring his knee during a Week 10 loss to the Tennessee Titans. 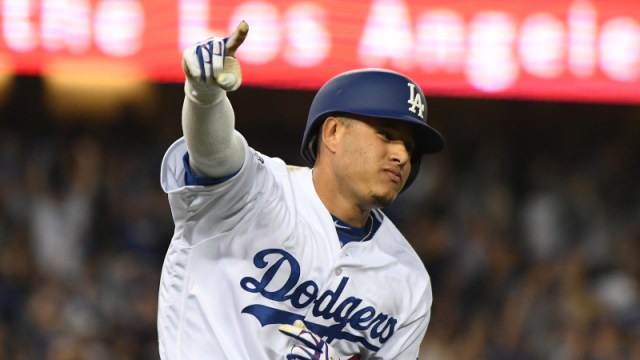 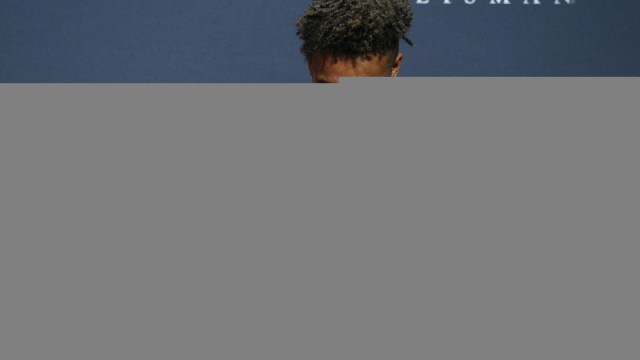