The New England Patriots’ offense and defense never quite seemed to marry Sunday in their shocking loss to the Miami Dolphins.

When the Patriots’ offense was hot early in the game, the defense seemed just as eager to let the Dolphins move down the field to score. And when the Patriots’ defense started piling up sacks and stops, their offense stalled and left points on the field.

At the end of the game, the Patriots’ offense seemed content to kick a field goal and make it just a five-point game, and their defense showed no interest in tackling Dolphins weapons as they weaved through the unit for a 69-yard “desperado” touchdown. That might have been a broken marriage.

— The Patriots came into the game averaging just 1.6 sacks per game, so it’s significant they were able to register a season-high six against the Dolphins. Their previous season high was three sacks.

— Hightower is really improving as a pass rusher as the season progresses. He generated pressure on 27.3 percent of his pass-rush snaps.

— Butler also is on a defensive tear. He has sacks in his last two games.

— Jason McCourty had a tough time on Kenny Stills. McCourty eventually was replaced by Jackson in two-cornerback alignments.

Jackson had another strong performance in just the second start of his career. He played 38 snaps to McCourty’s 31.

— Jackson failed to make a tackle in the Dolphins’ last-minute game-winning play. PFF ultimately blamed Jones for that 69-yard touchdown.

— Brown and Roberts were PFF’s lowest-graded players against the run. It appeared Brown was pushed around up front, while Roberts struggled to get off blocks at the second level at times. The Patriots let up 9 yards per carry. The Dolphins had their most success running up the right guard. There, they had five carries for 75 yards with a touchdown.

— Van Noy was a defensive standout. He also had a sack and hurry.

PASS ACCURACY
— Of Brady’s 16 incompletions, four were thrown away, two were dropped, one came when he was hit while he threw and one was batted at the line.

— It was a tough day overall for the Patriots’ run game. They averaged just 2.6 yards per carry with 30 carries for 77 yards. They weren’t forcing missed tackles or running through them. 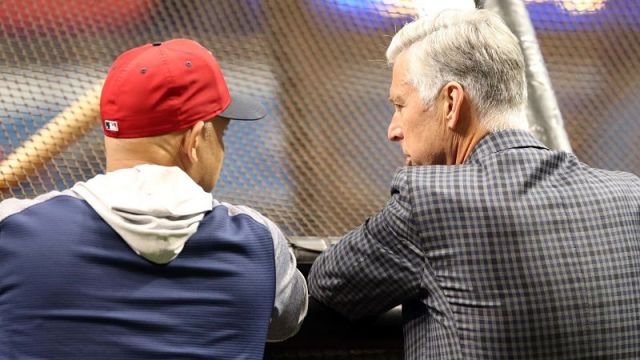