After receiving clean bills of health last week, two New England Patriots stars are back on the injury report.

Gronkowski has missed three games due to injury this season. Chung has missed one.

Allen was inactive for the second consecutive week as he continues to recover from a knee injury suffered during New England’s Week 10 loss to the Tennessee Titans.

The Patriots, who are preparing to visit the Miami Dolphins on Sunday, had perfect attendance at practice. 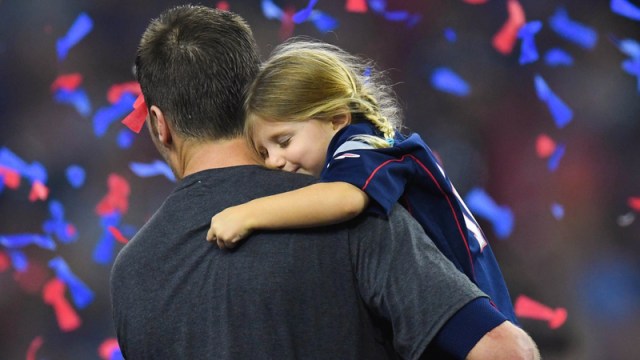