Shortly after news of Josh Gordon?s leave of absence broke Thursday morning, the New England Patriots released a brief statement on the matter.

The team expressed its support for the 27-year-old wide receiver and said it intends to respect his privacy as he takes time away to focus on his mental health.

Statement from the New England Patriots on Josh Gordon: pic.twitter.com/tXmXrXVrJL

Gordon, who battled substance abuse and mental health issues during his six-plus seasons with the Cleveland Browns and was suspended multiple times, reportedly is facing another indefinite suspension for violating the terms of his reinstatement.

Gordon played in 11 games for the Patriots after being traded from Cleveland in September, catching 40 passes for a team-high 720 yards and three touchdowns. He did not speak to the media following Sunday?s loss to the Pittsburgh Steelers, during which he played 57 snaps but caught just one pass for 19 yards.

The Patriots will host the Buffalo Bills this Sunday in Week 16.

How Will Josh Gordon’s Reported Ban Affect Patriots On And Off The Field? 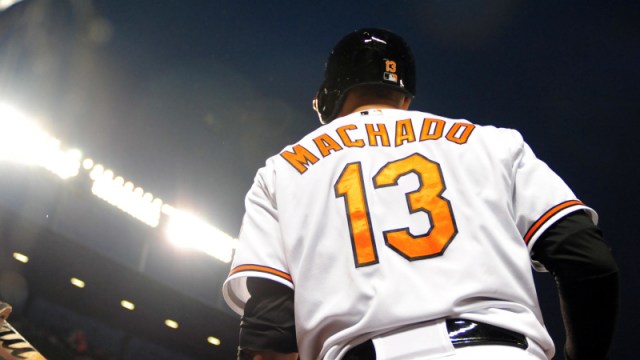