FOXBORO, Mass. — Knock on wood and all that, but the New England Patriots as a team are feeling good physically entering Week 14.

The Patriots had perfect practice attendance Wednesday in their first session of the week. On Friday, only tight end Dwayne Allen (knee) was on the Patriots’ injury report. Left tackle Trent Brown and tight end Rob Gronkowski only briefly left the Patriots’ Week 13 win over the Minnesota Vikings with injuries.

The Patriots take on the Miami Dolphins on Sunday.

The Patriots actually have been fortunate when it comes to injuries all season. Half of the 12 players on Patriots’ reserve lists are rookies. Seven players were placed on reserve lists before the season started. Only rookie linebacker Ja’Whaun Bentley, running back Jeremy Hill, wide receiver Riley McCarron, cornerback Eric Rowe and offensive lineman Brian Schwenke were placed on injured reserve during the season.

Among those five players, Hill is probably the biggest loss, given the Patriots’ depth issues at running back earlier in the season.

The Patriots returned running back Rex Burkhead and rookie cornerback Duke Dawson off injured reserve this season. They can’t bring any other players off the list. 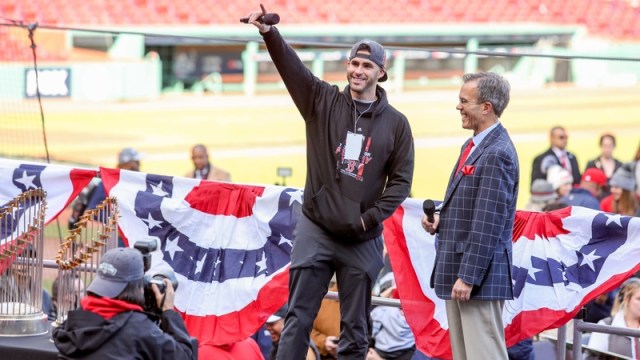 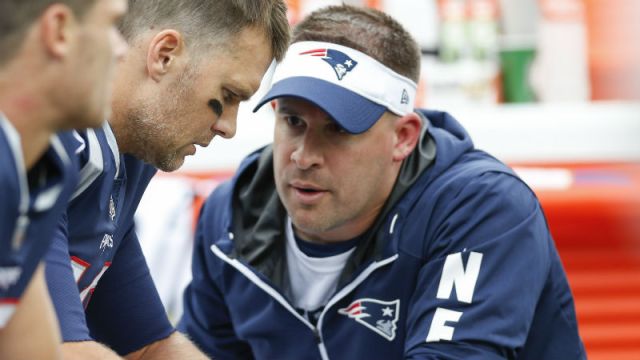