Patriots React To Josh Gordon Suspension: 'He Was A Great Teammate' - NESN.com Skip to content

FOXBORO, Mass. — After practicing without Josh Gordon for the first time since the wide receiver arrived in New England in September, several Patriots leaders offered their take on Gordon’s abrupt departure from the team.

Gordon announced Thursday morning he was stepping away from football to focus on his mental health. A short time later, news broke that the wideout was facing an indefinite suspension for violating the NFL’s substance abuse policy.

“I felt bad for him,” safety and co-captain Devin McCourty said Thursday afternoon. “The way you guys felt when you read it was how most of us probably felt.”

Each player who met with the media — a group that included team captains McCourty, David Andrews and Matthew Slater — described Gordon as a “great teammate” who worked hard during his three months in Foxboro.

Slater: “I think first and foremost, your prayers are with Josh, and your concern is with him and what he’s dealing with, whatever that may be. I think we have a tendency to become so infatuated with what’s going on on the football field as players, as media members, that we lose sight of what’s going on with the man sometimes, and our No. 1 concern is with him as a man.

“I’m thankful for the approach he took here, how he was as a teammate. I enjoyed getting to know him and that process and will continue to support him any way I can and be praying for him. But I think that is just the No. 1 concern — you want to see him be fine, be OK, and that’s what we’ll be praying for.”

Matthew Slater on Josh Gordon: ?Our No. 1 concern is for him as a man.? pic.twitter.com/QeTg4bVW52

McCourty: “He was a great teammate. He worked his butt off while he was here. So I think for us as players, we wish him the best personally. … I think, as people, you feel for that. I mean, if you don’t, I guess you don’t, but I think as guys in this locker room, we care more about him and him getting well and all of those things more than him catching passes.

Andrews: “I wish all the best for Josh. He was a great teammate. But I’m not really going to comment. It’s his situation. I’ll let him speak for himself on that.”

Cornerback Stephon Gilmore: “He was a great teammate, a great guy. So I think you just try to pray about it and just hope for the best for him.”

The Patriots also stressed the need to quickly turn the page to Sunday, when they’re scheduled to host the Buffalo Bills in a game that has massive playoff implications.

“This is the National Football League,” Gilmore said. “Everybody’s got to be able to step up when someone goes down and make plays.”

Added McCourty: “Play football. Just keep playing. I think we realize the task we have at hand Sunday — a game that we feel is a must-win. We’ve got to come out here, play well at home and get a win coming off back-to-back losses.”

The Patriots’ remaining receivers — Julian Edelman, Chris Hogan, Phillip Dorsett and Cordarrelle Patterson — were not made available to reporters Thursday. (Patterson missed practice due to illness.) 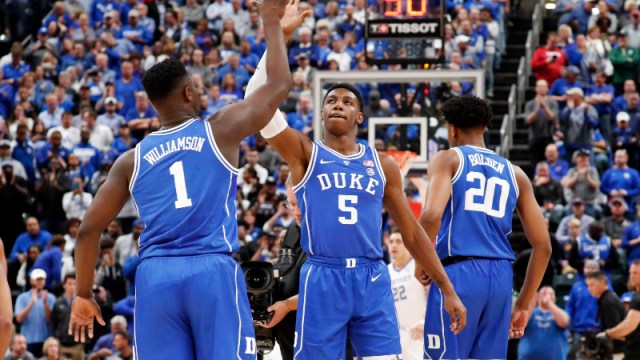 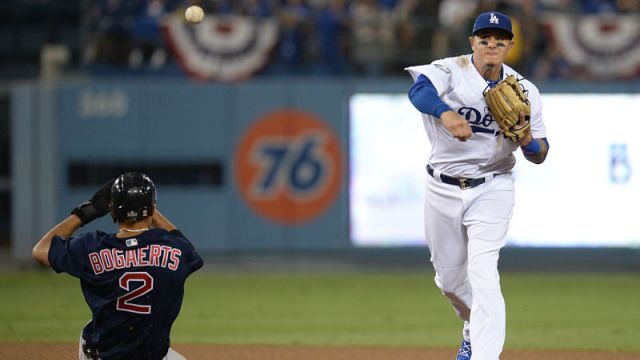