FOXBORO, Mass. — The injury bug nibbled on the New England Patriots to start to the 2018 NFL campaign, but those ailments now appear to be a thing of the past.

The 9-4 Patriots have managed to overcome a handful of key injuries this season, including ones to Rob Gronkowski, Rex Burkhead and Sony Michel.

New England has regained full health at the perfect time, as just three weeks remain on its regular-season schedule before the playoffs get underway. That said, the Patriots — who had perfect attendance at practice Wednesday as well as a clean injury report — are well-aware that a fully-healthy roster doesn’t ensure success on the field.

Rex Burkhead added: “Yeah, it’s huge. Hopefully we can keep it that way, for sure. But it doesn’t really matter if we don’t go out there and execute even though we may have everyone healthy, everyone feeling good. You know it matters how you execute on Sundays.”

The Patriots certainly will need all hands on deck Sunday afternoon against the Pittsburgh Steelers, who enter the Week 15 tilt losers of three straight and will be hungry to get back in the win column on their home turf. 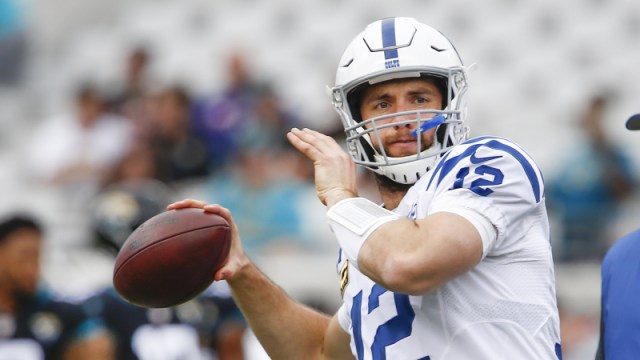 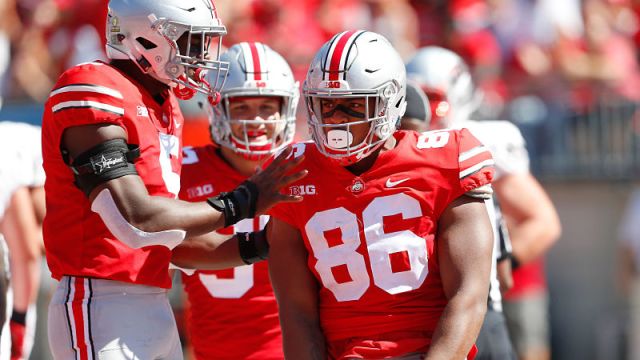