Patriots Vs. Vikings Preview: What To Watch For In Week 13 Matchup - NESN.com Skip to content

The New England Patriots will look to maintain their grip on a first-round playoff bye Sunday against a Minnesota Vikings team that’s hoping to separate itself from a crowded pack of NFC wild-card contenders.

THE ODDS
The Patriots currently are listed as five-point home favorites over the Vikings in Minnesota’s first visit to Foxboro, Mass., since 2010. New England has won each of the last four games in this series, the most recent being a 30-7 rout in Minneapolis early in the 2014 season.

THE STAKES
At 8-3, the Patriots enter the weekend as the No. 2 seed in the AFC, one game behind the first-place Kansas City Chiefs and a tiebreaker ahead of the 8-3 Houston Texans. They’re about to begin the most difficult stretch of their remaining schedule, which also includes a trip to Miami next week and a Week 15 showdown with the 7-3-1 Pittsburgh Steelers at Heinz Field.

Kirk Cousins’ Vikings, at 6-4-1, are one of at least five teams battling for a wild-card spot in the NFC, and they still have a shot at catching the 8-3 Chicago Bears in the NFC North. Minnesota would be the conference’s fifth seed if the season ended today.

INJURY REPORT
Tight end Dwayne Allen will miss his second straight game with a knee injury, but outside of that, the Patriots are remarkably healthy for Dec. 1. Allen currently is the only player listed on New England’s injury report, as quarterback Tom Brady, wide receiver Julian Edelman, tight end Rob Gronkowski and special teamer Nate Ebner all were removed Friday.

Defensive end Trey Flowers will play after missing Friday’s practice for the birth of his daughter.

Vikings wide receiver Stefon Diggs and All-Pro cornerback Xavier Rhodes both missed practice Wednesday and Thursday but returned Friday in a limited capacity. Diggs and Rhodes — two important contributors for Minnesota — are listed as questionable for Sunday’s game, as are wideout Brandon Zylstra and corner Mackensie Alexander. Receiver Chad Beebe and tight end David Morgan have been ruled out.

PLAYERS TO WATCH
Rex Burkhead, Patriots running back
Burkhead is back in action after spending eight games on injured reserve with a neck injury. It’s not clear what Burkhead’s role will look like in his first game back — rookie Sony Michel won’t lose his status as the Patriots’ lead back after rushing for a career-high 133 yards against the Jets — but his skills as a runner and a pass-catcher will add some unpredictability to New England’s backfield. Minnesota’s defense has been one of the NFL’s best at stopping the run this season, ranking third in yards allowed per carry and tied for fourth in rushing yards allowed per game.

Adam Thielen, Vikings wide receiver
Thielen is one of the NFL’s best receivers, ranking first in the league in catches, second in receiving yards and tied for fifth in touchdown catches this season. He’s surpassed 100 yards in nine of Minnesota’s 11 games and, since he’s 6-foot-2 but frequently lines up in the slot, is a matchup nightmare for opposing defenses. The Patriots have a few different options for defending the combo of Thielen and Diggs (assuming the latter suits up), but it’s likely either Stephon Gilmore or Jason McCourty will follow the former when he shifts inside.

J.C. Jackson, Patriots cornerback
Jackson replaced the struggling Jonathan Jones last week, and the undrafted rookie could see an even larger role this week, especially if the Patriots choose to have one of their starting corners cover Thielen in the slot. Jackson, who primarily plays on the outside, seems to have cleaned up the penalty issues that plagued him earlier this season (zero in the last four games), and quarterbacks have a passer rating of just 37.7 when targeting him this season, per Pro Football Focus. We also could see the debut of fellow rookie corner Duke Dawson, who was inactive against the Jets after being activated off injured reserve.

Sheldon Richardson, Vikings defensive tackle
Richardson, who knows the Patriots well from his years with the New York Jets, has been a great addition to the Vikings’ formidable front seven. He ranks second on the team in QB hits and total pressures behind Defensive Player of the Year candidate Danielle Hunter and has helped fortify a run defense that ranks third in the league in yards allowed per carry.

Cordarrelle Patterson, Patriots wide receiver/running back
It will be interesting to see how Burkhead’s return affects the former Viking, who’s continued to see snaps at running back in short-yardage situations since Michel returned from injury in Week 10. Minnesota coach Mike Zimmer said this week the Patriots have used Patterson “much better” than his former team ever did.

BY THE NUMBERS
1st: Where the Vikings rank in the NFL in both third-down defense and red-zone defense. The Patriots’ offense has struggled in those areas of late, ranking 26th in third-down conversion percentage and 24th in the red area over the last three games.

7-0: The Patriots’ record this season when they rush for 93 or more yards as a team. When they rush for fewer, they’re 1-3, with the only win coming against the Buffalo Bills. Rookie running back Sony Michel and veteran James White both had their best rushing performances as pros against the Jets, finishing with 133 and 73 yards, respectively, as New England surpassed 200 yards on the ground for the first time since 2014. 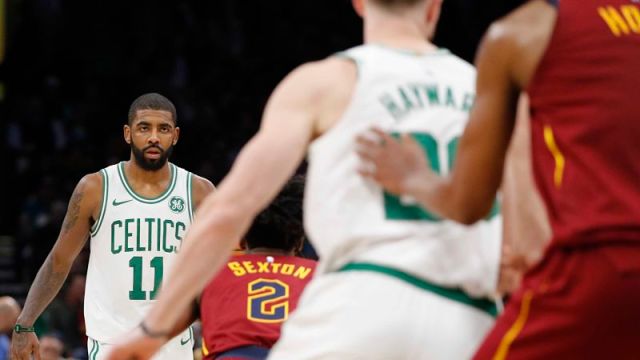 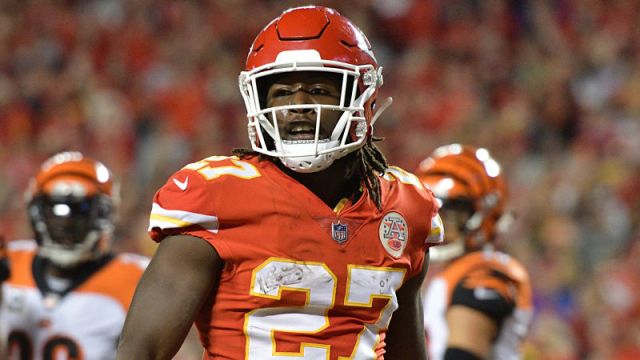