Rafael Devers isn’t going to get fat off his latest accomplishment.

Following his first full season in the majors, the third baseman has hired a personal trainer and a nutritionist, MassLive.com’s Chris Cotillo reported Tuesday, and is committed to showing up to spring training in better shape.

Devers impressed with a .294 average in the postseason, but struggled at times through the regular season, batting .240 with 21 homers in 121 games while landing on the disabled list three times.

Manager Alex Cora said the team has been in contact with the third baseman constantly since the end of the season.

Devers will be in Puerto Rico this weekend for a youth clinic in Cora's hometown.

Assistant hitting coach Andy Barkett will be there, too, along with Astros coach Alex Cintron. Lots of baseball talk, no doubt.

Engaging Devers now after his rocky season makes a lot of sense.

Devers has shown flashes of greatness at the plate since being called up in 2017, when he hit .284 with 10 homers in 58 games. But with J.D. Martinez controlling the DH spot, the Red Sox likely hope they can stick with Devers as the everyday third baseman.

The slugger showing up to Fort Myers, Fla., with a leaner frame will go a long way in solidifying that. 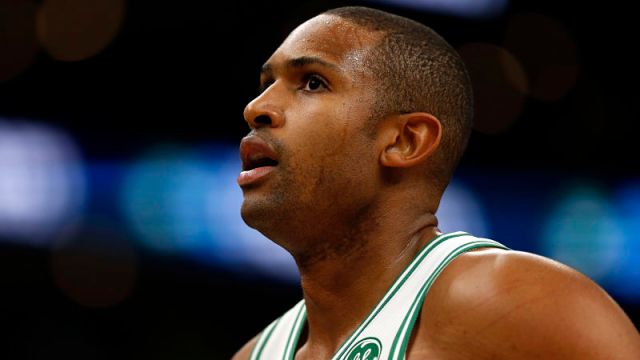 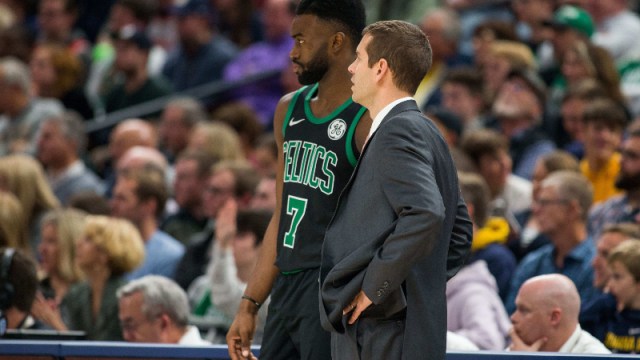