FOXBORO, Mass. — The New England Patriots need Rob Gronkowski now more than ever, and he knows it.

Speaking one day after wide receiver Josh Gordon was suspended indefinitely for violating the terms of his NFL reinstatement, Gronkowski said he’s putting pressure on himself to produce for the Patriots as the postseason approaches.

“You’ve got to,” the tight end said Friday afternoon. “Coming down to crunch time, end of the year, we’ve got to pick it up, including myself. We’ve got to go out there and make plays. …

The typically dominant Gronkowski has made fewer plays than usual this season. After enjoying one of his best games of the season two weeks ago in Miami (eight targets, eight catches, 107 yards, one touchdown), he was held to just two catches on five targets for 21 yards in a loss to the Pittsburgh Steelers this past Sunday.

The Pittsburgh loss dropped New England to third place in the AFC standings, making this Sunday’s home game against the Buffalo Bills a virtual must-win if the Patriots hope to remain alive in the race for a first-round playoff bye.

The Patriots host the 5-9 Bills and the 4-10 New York Jets to close out the regular season.

“We’ve just got to come out and play together — play how we know we can play,” Gronkowski said. “Everyone doing their roles, everyone doing what they need to do to help spark the offense, to help keep the drives going, to help pick up a third down on a drive, to make a touchdown in the red area. Everyone’s got to pick it up, including myself, and play hard.”

Asked specifically about Gordon, who caught 40 passes for a team-high 720 yards and three touchdowns in 11 games with the Patriots, Gronkowski echoed several of his teammates in saying the wideout was well-liked. 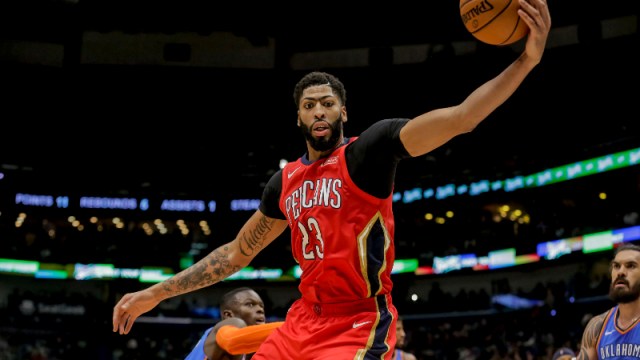 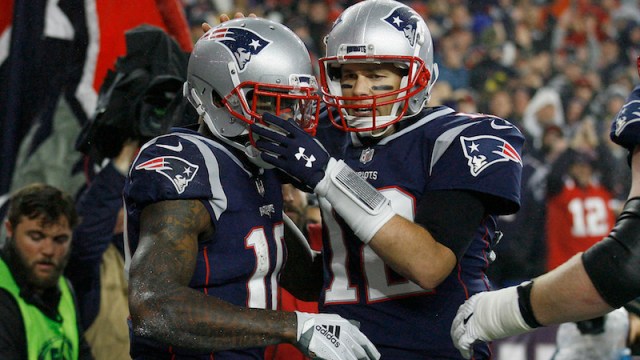