Three weeks ago, the Pittsburgh Steelers looked poised to challenge the Kansas City Chiefs and New England Patriots for home-field advantage in the AFC.

Pittsburgh, which hosts New England this Sunday in a rematch of last year’s epic Week 15 battle, has dropped each of its last three games, including a 24-21 loss to the woeful Oakland Raiders on Sunday. Mike Tomlin’s club now sits a 7-5-1 on the season, just half a game ahead of the 7-6 Baltimore Ravens in the AFC North standings with games against the Patriots and New Orleans Saints still to come.

Ahead of this weekend’s showdown at Heinz Field, here are six things to know about the Steelers:

1. Big Ben’s banged up — but should play
Tomlin’s explanation for Ben Roethlisberger’s prolonged absence from Sunday’s loss was a bit bizarre — according to the coach, Roethlisberger sat out the majority of the second half because the X-rays of his bruised ribs weren’t readable — but he said he expects the veteran QB to play against New England.

?He has several rib contusions, and that will be addressed throughout the week,” Tomlin told reporters Tuesday in Pittsburgh. “We anticipate him being available to us. Pain management through the week will probably be the storyline in terms of what he?s able to do from a physical preparation standpoint. But Ben has played a lot of football, and we have been in this situation with him a lot.”

Roethlisberger is just 2-8 in his career against Tom Brady and the Patriots.

#Steelers QB Ben Roethlisberger, ?We hear that a lot, ?You guys haven?t had a lot of success against the #Patriots.? Well, who has?!?

2. No Le’Veon Bell? No problem — at least when James Conner’s healthy
Conner has been one of the NFL’s breakout stars this season (909 yards, 12 touchdowns), but he missed the Raiders game with an ankle injury. Tomlin said the Pitt product had “a really impressive week last week” but that he won’t know whether Conner will be available against the Patriots for another few days.

Losing Conner for another game would be a major blow to Pittsburgh’s offense. Rookie Jaylen Samuels and former Patriot Stevan Ridley combined for just 32 yards on 11 carries against Oakland.

3. The Steelers’ wideouts are elite
The Patriots shut down one of the NFL’s best receiver duos two weeks ago, holding Minnesota’s Adam Thielen and Stefon Diggs to 77 yards on 10 catches. They’ll see another on Sunday in the form of four-time All-Pro Antonio Brown and budding star JuJu Smith-Schuster.

“I think both of those players complement each other,” Patriots coach Bill Belichick said. “You?re worried about one player and the other one gets you and vice versa. They?ve got plenty of guys besides them, too. But those two in particular, they have great speed, quickness, catching ability, instincts and run-after-catch. Whenever they get the ball, it?s a problem, and there?s a lot of different ways they can get the ball.”

Brown and Smith-Schuster both have more than 1,000 yards receiving this season, ranking 12th and fourth in the league in that category, respectively.

4. Their pass rush is formidable
Led by T.J. Watt, Javon Hargrave, Cameron Heyward and Bud Dupree, the Steelers have racked up an NFL-high 45 sacks this season.

The Steelers have allowed 24 points or fewer in eight of their last nine games, the outlier being their 33-30 loss to the Los Angeles Chargers two weeks ago.

5. Pittsburgh has a kicker problem
Chris Boswell was a Pro Bowler just last season, but he’s missed six field goals and five extra points in 13 games this year. After Boswell slipped on the Oakland grass and shanked what would have a game-tying 40-yard field goal in the final seconds of Sunday’s loss, Tomlin announced the team would hold tryouts for a potential replacement this week.

?We acknowledge that Chris has struggled, and we acknowledge that Chris has struggled to find consistent footing,” Tomlin told reporters. “We?re willing to explore options that give us the very best chances of that ball going through the uprights this weekend. That being said, those options include Chris. This time of year, we?re cognizant of what?s available. The prudent approach is to include Chris in those options, and that?s what we intend to do.”

6. The Patriots have dominated this rivalry of late
New England is 5-0 in its last five meetings with Pittsburgh, including a win in the 2016 AFC Championship Game and another last December in the “survive the ground” game.

The NFL is even more exciting when you bet on football at Skybook.ag, one of the best online sports books. 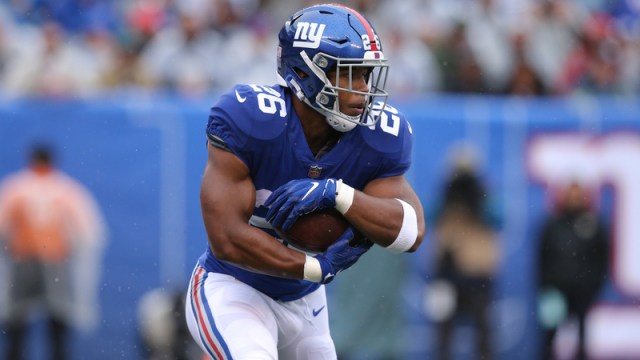 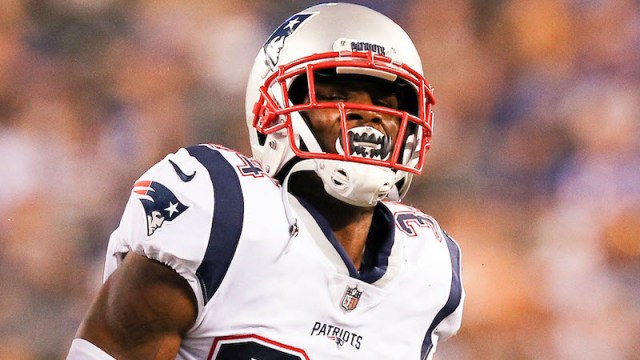 Who Should Patriots Start At Cornerback Vs. Challenging Steelers Receivers?