That’s the point Shannon Sharpe was trying to make Wednesday on FS1’s “Undisputed,” only to be met with resistance by Skip Bayless, who sided with Prescott over Luck. The former NFL tight end took things to another level during the debate, however, by declaring Prescott’s current team, the Dallas Cowboys, would be just like the New England Patriots if they had Luck at the helm instead.

"You know good well that Andrew Luck is 100 times better than Dak Prescott. … If Andrew Luck was in Dallas, the Dallas Cowboys would be the New England Patriots. They would be favored every year to represent the NFC in the Super Bowl." ? @ShannonSharpe pic.twitter.com/vBQTDb55tw

The Cowboys are pretty good this season. So, too, are the Indianapolis Colts with Luck under center. One certainly could argue Prescott has had more talent around him during his three NFL seasons, though, whereas Luck, when healthy, has thrived in spite of his team’s glaring deficiencies.

But would the Cowboys, who currently are 8-5 thanks to a five-game winning streak, really be the Patriots with Luck, rather than Prescott, quarterbacking their offense? Dallas missed the playoffs last season after going 13-3 in Prescott’s rookie campaign and hasn’t advanced past the NFC’s divisional round since 1995, while New England consistently is a threat to dominate the AFC en route to winning the Super Bowl.

Bayless’ stance is bold in that Luck is better than Prescott by nearly every statistical measure. But don’t overlook Sharpe’s take, which is pretty hot, as well. 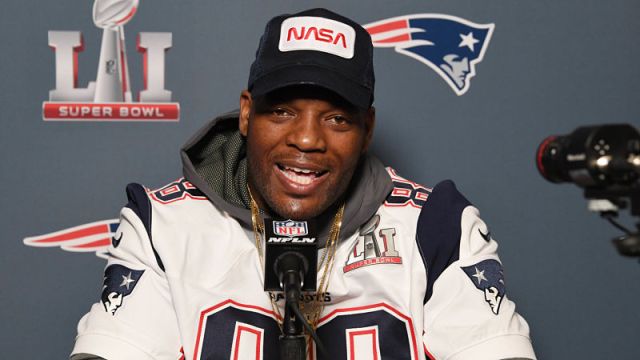 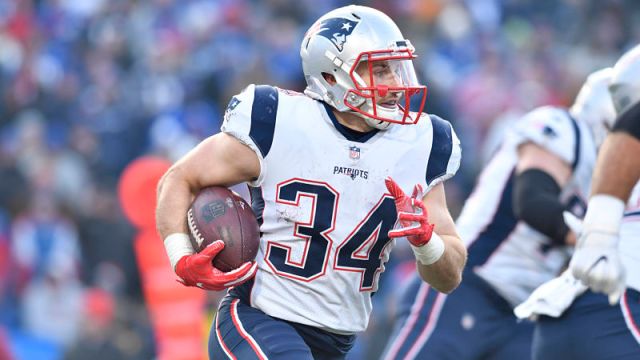