Stephen A. Smith Has Simple Reason For Not Giving Up On Patriots - NESN.com Skip to content

Quite a few folks have begun writing off the New England Patriots, but Stephen A. Smith is not one of them.

Although December tends to be the Pats’ best month, they’ve stumbled so far, falling to the Miami Dolphins and, most recently, Pittsburgh Steelers. The latter loss slipped New England to 9-5 on the season, while concluding its road slate of games with an underwhelming 3-5 record.

The hot take artists who have “predicted” Tom Brady’s downfall are having their own personal Christmas due to the unfavorable results, but the reality is Brady, Bill Belichick and the Patriots always seem to find a way to kick things into another gear once the postseason begins.

During Monday’s episode of “First Take,” Smith explained why he doesn’t feel the end is coming for the Patriots.

“Not only that,” Smith added, “the succession plan that you alluded to as it involved Jimmy Garoppolo, years before Jimmy Garoppolo arrived and even after he arrived nobody was really thinking about him for the first couple of years that he was in the National Football League. There was no succession plan at that particular moment in time in anybody else’s eyes, it was Belichick and Brady and as far as I’m concerned they’re still there.”

Such a measured take regarding the Patriots is rare, and who knows, we may very well be witnessing the end of the Patriots dynasty. But for the moment, they’ve proven the doubters wrong too many times to say with certainty the downfall is happening. 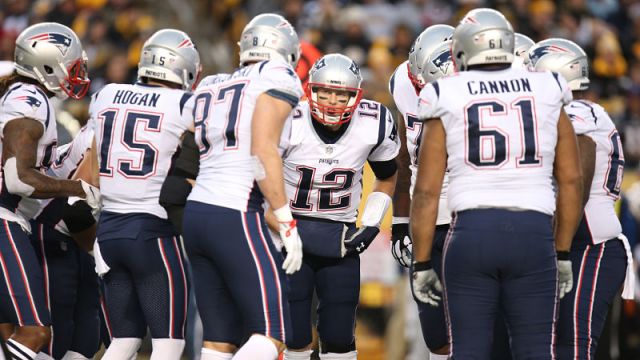 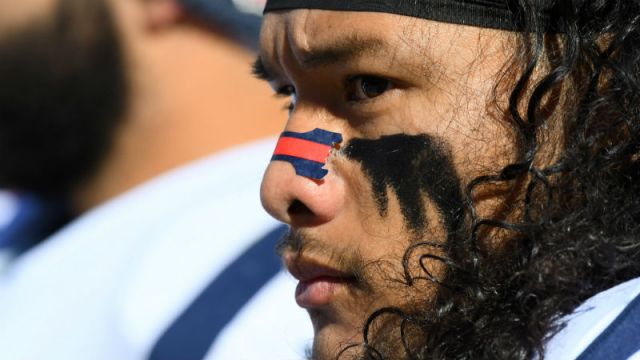 Where Has Danny Shelton Been? Bill Belichick Mum On D-Tackle’s Healthy Scratches