Brown and Gilmore engaged in a post-whistle shoving match during the third quarter of the New England Patriots’ 17-10 loss to the Pittsburgh Steelers at Heinz Field, needing to be separated by officials.

After the game, Gilmore, who frequently was matched up against Brown, explained the dustup, saying he took offense to what he viewed as a cheap shot.

“He did a little dirty move, grabbed my helmet, threw me down,” the Patriots cornerback said. “That was super dirty. But other than that, just competing on the field.”

Brown caught a touchdown pass in the win, but that came with cornerback Jason McCourty in coverage. Against Gilmore, the four-time All-Pro hauled in just two catches on four targets for 8 yards, according to Pro Football Focus.

“It was fun,” Gilmore said. “He’s one of the best receivers today. One thing that he’s good at — it’s not his routes — but his (timing) … when he makes his move. He’s very good at it.”

Gilmore allowed a total of five receptions (to Brown, Eli Rogers and James Washington) on seven targets for 25 yards in the game, per PFF. Fellow outside corner J.C. Jackson also turned in a strong performance, holding JuJu Smith-Schuster — who entered the weekend ranked sixth in the NFL in receiving yards — to four catches on 10 targets for 40 yards.

“He got his hands on him,” Gilmore said of Jackson, who’s been arguably the Patriots’ top rookie performer this season. “JuJu’s a deep ball guy. J.C.’s got good ball skills and can play the ball in the air.” 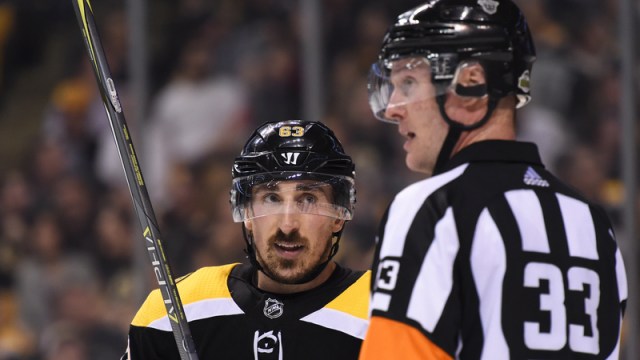 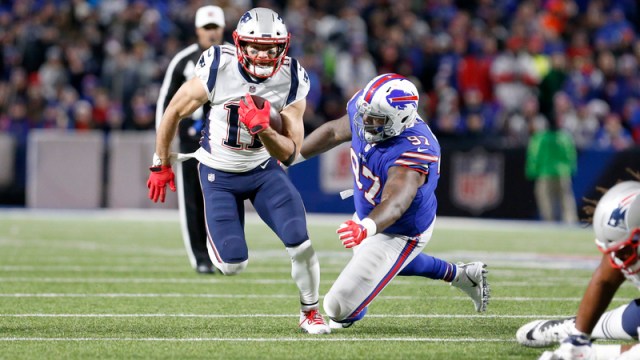