When TMZ released a video Friday that showed running back Kareem Hunt shoving and kicking a woman at a Cleveland hotel in February, many wondered how the NFL and Kansas City Chiefs were unable to get their hands on the video but TMZ could.

The answer apparently is the league didn’t want the Chiefs to look for it.

The Athletic’s Nate Taylor wrote a detailed story about Hunt’s future after being released by the Chiefs on Friday, and in the piece he dropped this troubling bit of information.

“The Chiefs, according to multiple league sources, knew video evidence of the altercation existed, but they were told by the NFL to stop pursuing it later in February once the league began its investigation,” Taylor wrote. “The league, however, couldn?t obtain the video.”

The NFL, obviously, was unable to obtain the video as the hotel reportedly told the league it could only release the video to the police. Per NFL Media’s Ian Rapoport, the league made a public records request that asked for body camera footage and the 911 calls, but not the security video.

Then, on ESPN’s “Sunday NFL Countdown,” Adam Schefter and Chris Mortensen reported the NFL never spoke with Hunt or the victim of the attack as part of its investigation.

As Sam Ponder noted in the video above, it doesn’t sound like there wasn’t much of an investigation which is extremely disturbing.

Rapoport also reported Sunday that Hunt could face more than the normal six-game suspension as the league is investigating an incident in which the 23-year-old allegedly punched a man in the face at an Ohio resort back in June.

Hunt released a statement Friday after the Chiefs released him and is scheduled to do a sit-down interview with ESPN’s Lisa Salters on Sunday. 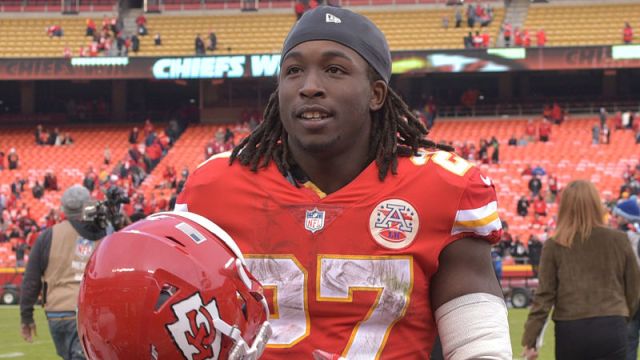 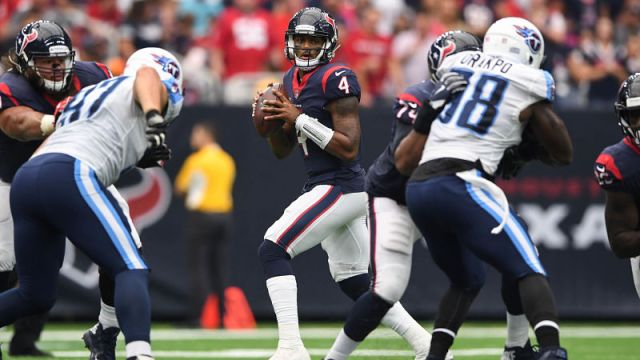