This Fan Fight During Steelers-Chargers Featured One Colossal Headbutt - NESN.com Skip to content

Despite all that, we believe the fight will exceed your expectations.

At one point during Sunday’s game between the Pittsburgh Steelers and the Los Angeles Chargers, a pair of Steelers fans came to face-to-face over god knows what. One devastating headbutt later, and all hell broke loose.

As for the game, the Steelers blew a 14-point home lead en route to brutal loss to the Chargers. It was the first time in Steelers history that the team lost after leading by 14 points on home turf.

The Steelers now are 7-4-1, good for first in the AFC North but just fourth in the overall AFC standings. 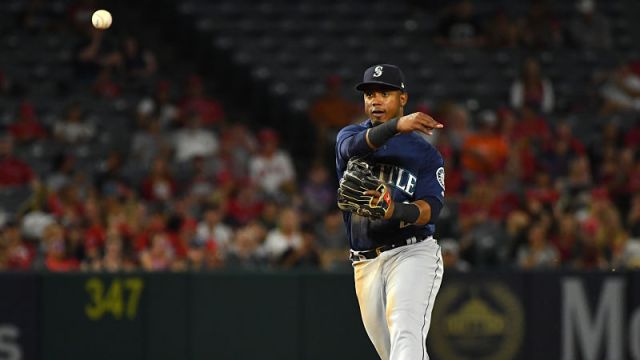 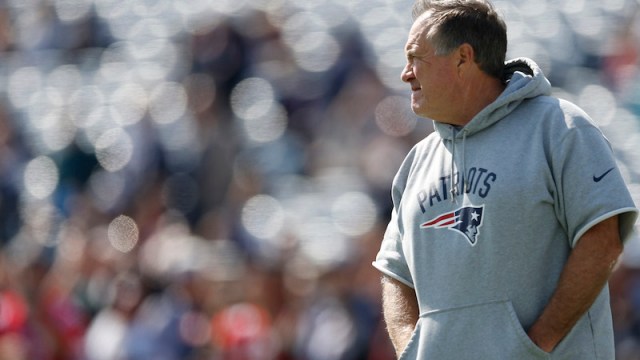