The Boston Celtics got off to a pretty underwhelming start, but they appear to be turning a corner.

Sitting at a mere 10-10 not long ago, the Celtics have rattled off three straight wins and have been showing flashes of being the team they were billed to be coming into the season. One of the biggest problems early on was offensive efficiency. With so many mouths to feed, it was apparent the Celtics were struggling mightily to jell on offense, and it resulted in some ugly losses.

Sean Grande, the Celtics’ radio voice, brought up a stat Wednesday about Boston’s offense that assuredly will help fans relax a little bit.

Your feel-good-about-the-Celtics wonky stat of the day:

In the last 10 days, the C's not only have the NBA's #1 offense, they're lapping the field.

Of course, now the task becomes sustaining it and doing it against the league’s best teams. Fortunately for the Celtics, they won’t face a particularly gifted team until they play the Detroit Pistons on Dec. 15, so they have a few more games to iron out some kinks. 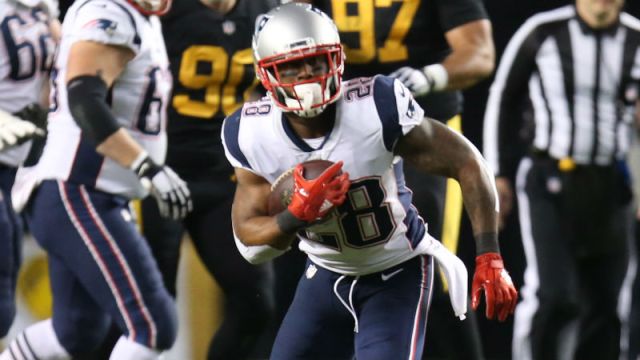 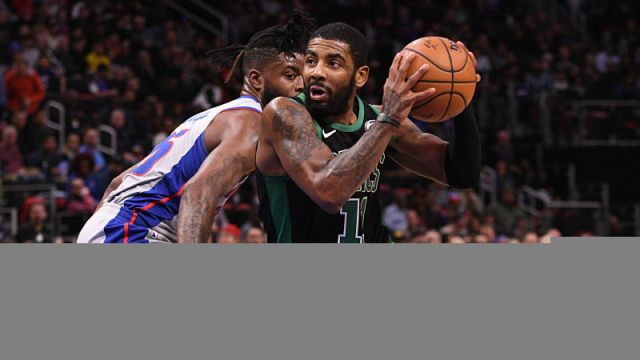