“Trade Chris Sale to a team that wants to win.”

This was among the countless reactions Boston Red Sox fans had to the team losing their Opening Day game against the Tampa Bay Rays back in March.

Of course, the Red Sox went on to have a historic 2018 season, capped off by Sale striking out Manny Machado to clinch the World Series title.

With the Major League Baseball-produced documentary on Boston’s World Series run set to premiere Monday, Dec. 3, the Red Sox decided to share a sneak peek of the movie Sunday on Twitter.

Maybe next year Red Sox Nation can wait until Game No. 2 to judge their team? Yeah, probably not. 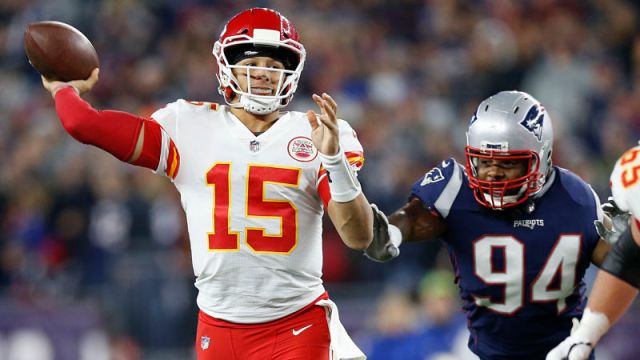 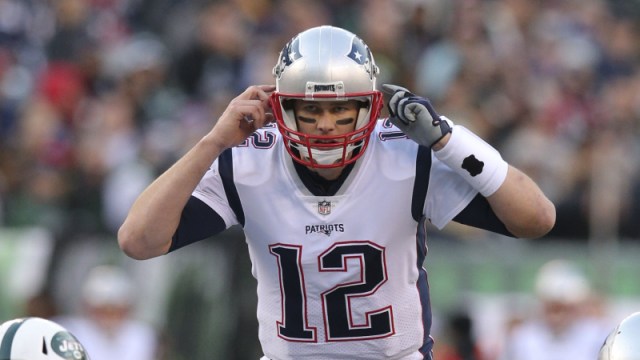 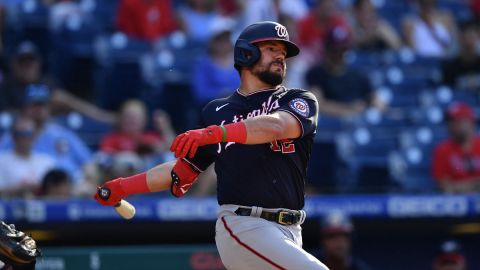 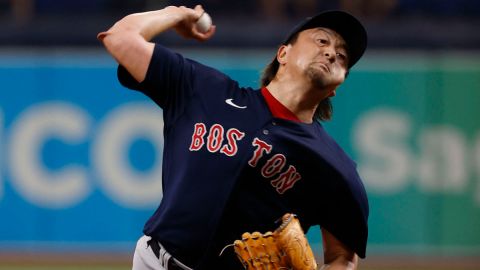