The New England Patriots have a highly anticipated Week 15 matchup with the Pittsburgh Steelers on the horizon, but Sunday’s tilt certainly cannot be overlooked.

The Patriots will play their final road division game of the 2018 season when they travel to Miami for a date with the Dolphins. The 6-6 Fins still are in the hunt for a Wild Card spot, and a win over the Pats, of course, would significantly help that cause.

The Dolphins have reason to be confident going into the Week 14 matchup, as Tom Brady owns a career 7-10 record in games played in South Beach. New England’s struggles in Miami have been more notable of late, as the Patriots have dropped four of their last five road games against the Dolphins.

Speaking with Jim Gray on Westwood One Radio, Brady highlighted a possible reason for New England’s Miami woes, but the veteran quarterback stressed it can’t be used as an excuse.

?It?s been a challenging environment,” Brady said Monday, as transcribed by WEEI. “I think the climate plays some role and they always seem to play well when they play us down there. We are not going to get beat by the weather, we?re going to get beat by the Dolphins. That is what we realize. We?re going up against a good opponent that plays us very well at home. We play them very well at home. It is just one of those series where it is kind of like that.

“We have to get our mind right. We have to have a great week of preparation and go down there and try and play a great game against a team that has really hung in there ? 6-6. They?ve battled. They have had some injuries. We?re 9-3, but if we win it is a lot of upside for us.”

“A lot of upside” is putting it mildly, as the Patriots can clinch their 10th straight AFC East title with a win Sunday. In fact, the only other team to win the division since the 2003 season is, you guessed it, the Dolphins. 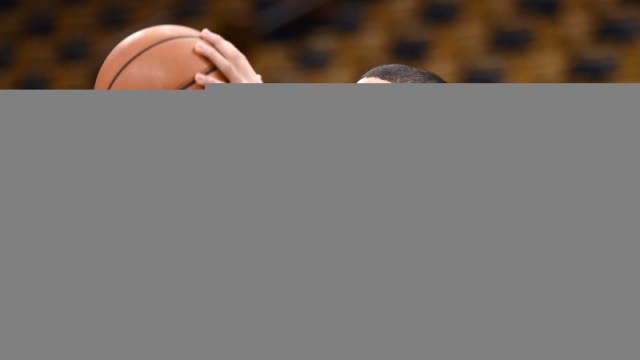 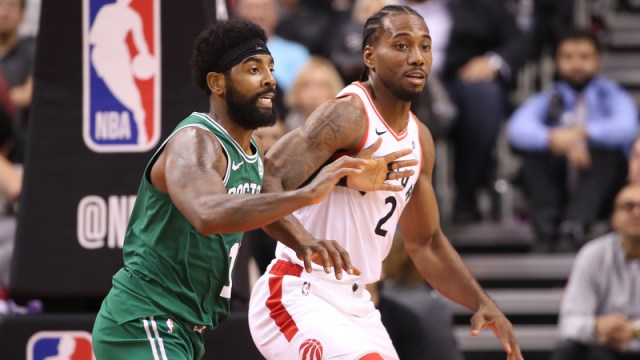