Vikings' TD Celebration Vs. Patriots Was One Of Lamest You'll Ever See - NESN.com Skip to content

FOXBORO, MASS. — Ever since the NFL lifted the federal ban on touchdown celebrations, players have come up with (and, importantly, executed) some pretty cool ideas.

Let’s just say it’s time for Adam Thielen to go back to the drawing board.

The Minnesota Vikings receiver hauled in a five-yard TD pass late in the first half of his team’s game against the New England Patriots on Sunday. After scoring, Thielen called his teammates to the end zone to play a game of pickle — or monkey in the middle, or something.

In any case, the result was one of the lamest TD celebrations you’ll ever see.

Who else but Adam Thielen!?

Vikings get within 3 points of the Pats to end the half!#MINvsNE pic.twitter.com/FbVr7qmbdS

Shame to all who participated.

In other news, which may or may not be more relevant: Patriots quarterback Tom Brady (finally) reached 1,000 career rushing yards. As a result, everyone can get back to living their normal lives. 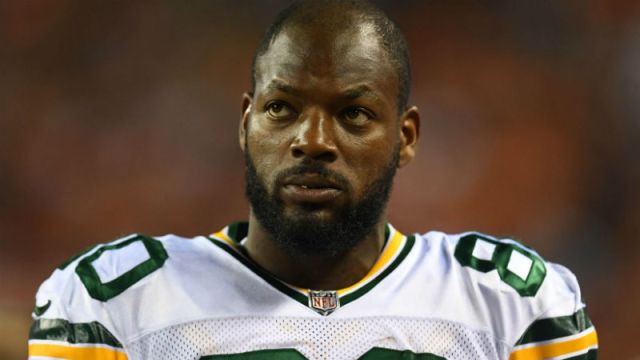