People love to say basketball players never could make it in the NHL — and they’re probably not wrong.

That’s a two-way street, though.

Prior to rolling over the Montreal Canadiens on Monday, some members of the Boston Bruins played a game of “knockout” in the bowels of the Bell Centre. And the game, which featured a slimy move from Brad Marchand, looked just like you’d expect.

Cellys work off the ice, too. ? @pastrnak96 | #NHLBruins pic.twitter.com/GgsUxiBAvS

Now those are some ugly shots.

The Bruins went on to shut out the Canadiens on their own ice, in what might’ve been the team’s best win of the season. The Black and Gold will be back in action Thursday night when they host the Anaheim Ducks at TD Garden.

Click for our preview of the Bruins’ week ahead >> 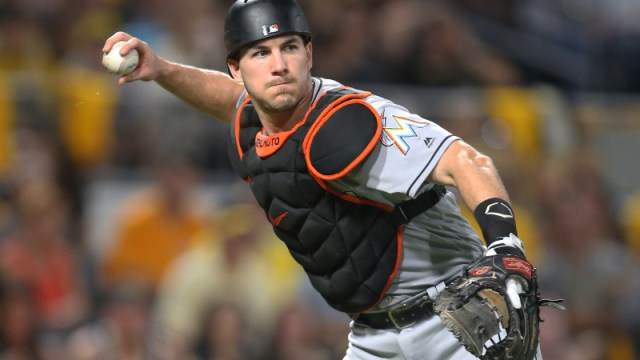 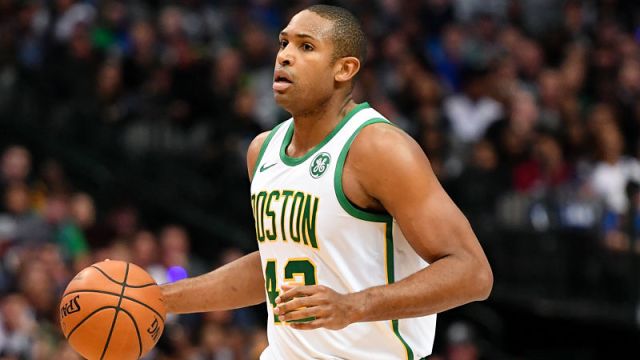