For many people, dribbling a basketball between their legs is quite difficult.

But dribbling a football between their legs? That must be impossible, right?

Somehow, some way, North Dakota State University quarterback Easton Stick has developed the ability to dribble a football like a basketball. ESPN cameras caught him doing so prior to Saturday’s FCS quarterfinals matchup between NDSU and Colgate.

A quarterback serving crossovers on the gridiron ? pic.twitter.com/YMY7OGb6OM

Stick’s football handles apparently are quite rare. Longtime NFL scout Jim Nagy, for one, was blown away.

“Been around football my entire life,” Nagy tweeted, “And can?t say I?ve ever seen this.”

The explanation, of course, is simple: Stick is a Demogorgon. 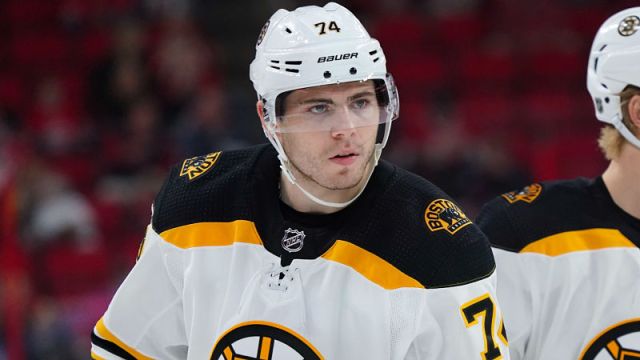 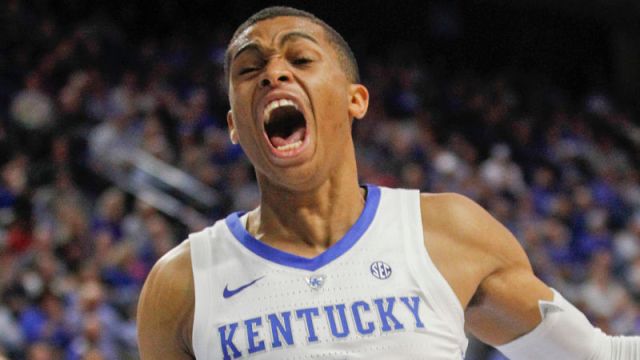