Another day, another disturbing bit of news about Kareem Hunt.

The former Kansas City Chiefs running back was released Friday after TMZ shared a video of the 23-year-old kicking and shoving a woman in a Cleveland hotel in February. And on Tuesday, TMZ shared another video of Hunt, this time of a nightclub altercation in which Hunt allegedly was part of a group that beat up a 37-year-old man.

The incident reportedly took place in Kansas City in January, and the victim claims he had to be hospitalized with a broken rib and broken nose. The man did file a police report, but authorities elected to not press chargers after he stopped cooperating.

The video shows Hunt being restrained by a bodyguard, and reportedly was recorded during the moments following the altercation.

Chronologically speaking, this was the first violent incident involving Hunt this year, of three that we know of (so far).

In addition to the nightclub fight and the Cleveland hotel altercation, Hunt also is accused of punching a man in the face at an Ohio resort in June. The NFL is investigating that matter.

Despite all this, Hunt reportedly might be drawing interest from Dallas Cowboys owner Jerry Jones. Shocking, we know. 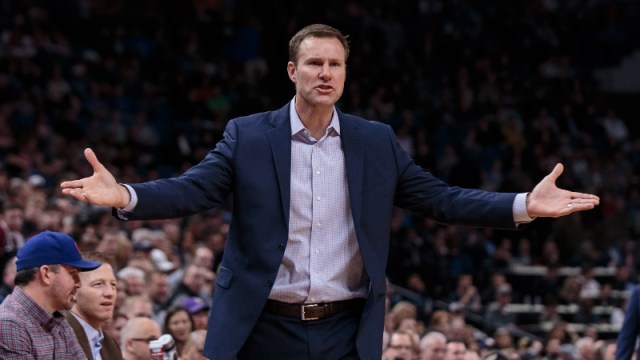 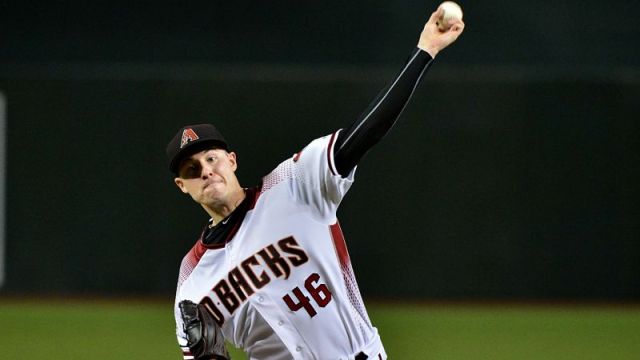