Every once in a while, Odell Beckham Jr. does something that leaves you speechless.

What the New York Giants receiver did Sunday afternoon, however, might have been his most ridiculous feat yet — with apologies to that one-handed catch.

During the third quarter of the Giants’ game against the Chicago Bears, Beckham took a pitch from Eli Manning and rolled out, clearly looking to pass. The play then broke down, but Beckham improvised, ultimately tossing a ridiculous 49-yard touchdown pass to Sterling Shepard.

At this point, we need to start considering the possibility that Beckham is a better quarterback than Nathan Peterman. 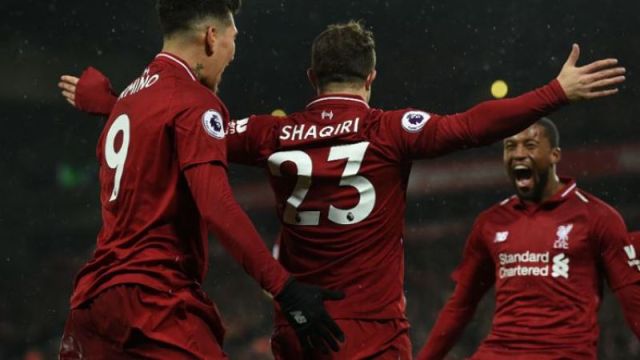 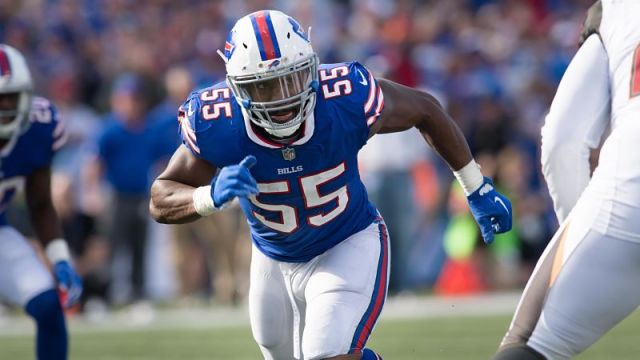