It might be time for Tom Brady to give up this whole “learning German” thing.

The New England Patriots quarterback already has endured multiple “lessons” with former Patriots offensive lineman Semastian Vollmer, who hails from Kaarsh, Germany. Brady didn’t make much progress through either of those sessions, and his failures continued this week.

Watch Vollmer and fellow retired German lineman Markus Kuhn try to break through to Brady in the video below:

Tomorrow, @SebVollmer & @themarkuskuhn will broadcast the first ever regular season game called live on-site from an NFL stadium to Germany.

But first, they had a few lessons to teach TB12. pic.twitter.com/nV1oJaoWDR 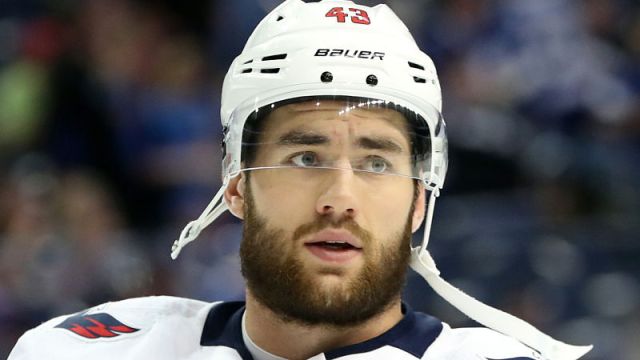 Should Capitals’ Tom Wilson Have Been Suspended For This Nasty Hit? 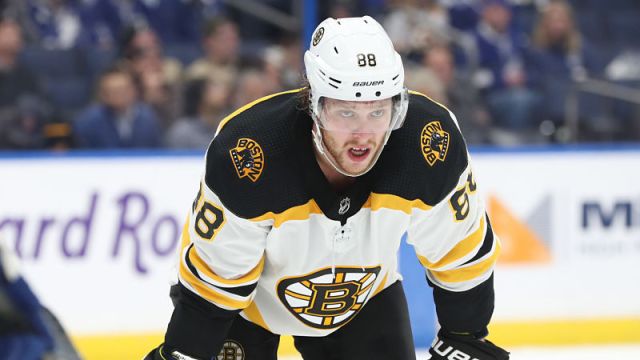