If you’re a diehard fan of both the Boston Bruins and the New England Patriots, you might want to look away.

Nashville Predators defenseman — and former Montreal Canadiens star — P.K. Subban found his way into the New England Patriots’ locker room after their AFC East-clinching win over the Buffalo Bills on Sunday. The longtime Bruins villain quickly sought out Patriots quarterback Tom Brady, and the two conducted a jersey swap — which, for some reason, suddenly is all the rage.

Subban has battled injuries for much of the 2018-19 season and wasn’t on the ice Saturday when the Predators lost to the Bruins at TD Garden. As for the Patriots, they’ll look to lock up the AFC’s No. 2 seed next Sunday when they host the New York Jets. 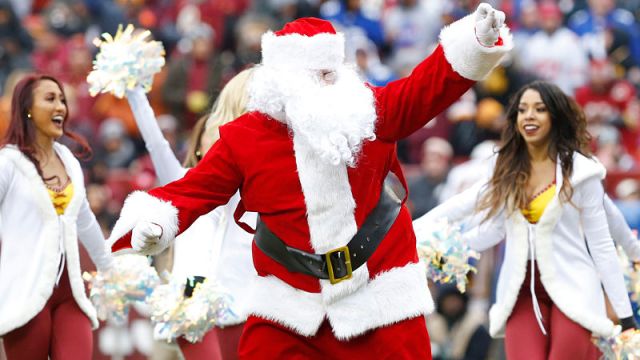 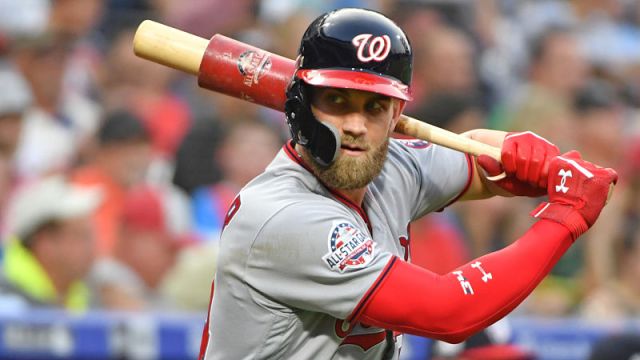