The Boston Celtics didn’t exactly come flying out of the gate to begin the season, but was that actually a good thing?

Entering the campaign, the Celtics had sky-high expectations, with many pundits predicting they would make the NBA Finals with relative ease. Instead, they stumbled out of the chute, going a mere 10-10 to kick things off before rattling off eight straight wins.

They now sit at 18-11, and though they’re only in fifth place in the Eastern Conference, the Celtics are playing the brand of basketball many thought they would.

During an interview with “The Boston Herald’s” Steve Bulpett, Al Horford explained why the bumpy beginning actually may have been for the best.

?It?s very rare for a team not to go through adversity in a season,” Horford said. “I mean, I think the only team that I can think of that probably didn?t was the Warriors won 73 games, but well, they lost to Cleveland (in the NBA Finals) that year. But that regular season was magical.

?And I think for our group, going through that early has made us stronger and tighter and made us understand that we need to play at a certain level and do certain things to win,” Horford added. “So, for us, I think that was very beneficial because if we would have started out good and won some games, some of these issues that were underlying, winning would take care of that. But they?d still be there. Now all those things have been addressed thoroughly. We?re still going through it, but we?re learning.?

While the Celtics appear to be back on the right track, the season is far from over, and they assuredly will hit more bumps along the way. But it sounds like they’re apt to handle whatever else they are tasked with as a team.

Still confident in the Celtics’ chances? Prove it with online basketball betting at Skybook.ag. 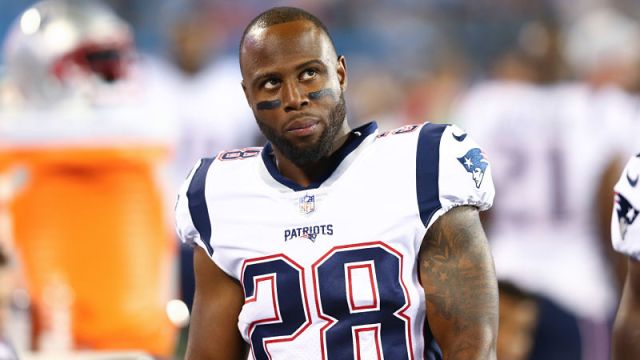 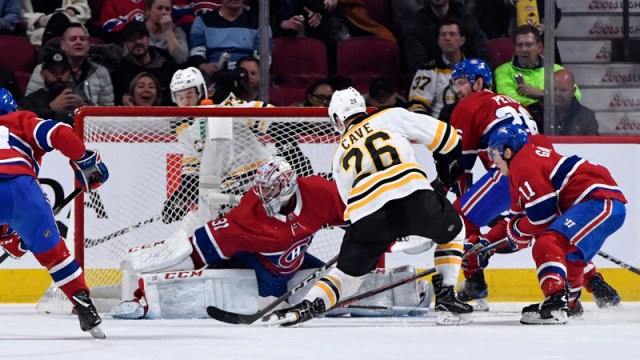