Two years ago, the Arizona Diamondbacks were one of Major League Baseball’s trendy teams. Midseason acquisition J.D. Martinez was jacking bombs, pitchers Zack Greinke, Robbie Ray and Patrick Corbin either had already achieved elite status or appeared on track do so, and Paul Goldschmidt was the beloved face of the franchise.

By this coming Opening Day, however, all of them could be playing for other teams.

The trade of Goldschmidt to the St. Louis Cardinals amounted to a day of mourning in greater Phoenix, where only Larry Fitzgerald approached the level of adoration for the star first baseman. The fact that Goldschmidt, a six-time All-Star and three-time Gold Glove winner, was dealt for a relative pittance only underscored how difficult it is for small-market teams to remain relevant over multiple years.

And how easy it is now for big-market clubs to filch those teams for their valuable talent.

As SI.com’s Jon Tayler noted, “as more and more teams succumb to the siren song of rebuilding, it becomes easier and easier for the elites to maintain their power. If you’re a contending team, it has never been cheaper to acquire talent, either via free agency or trade, because of how few teams are trying to win. …

“Even with Goldschmidt’s impending free agency (at the end of 2019) factored in, (a package of Andy Young, Luke Weaver and Carson Kelly) feels like an unfair exchange of talent.”

Granted, the Diamondbacks’ priority in trading Goldschmidt wasn’t talent. They simply want to lower costs while going all-in on a rebuilding project, akin — they hope — to the Houston Astros’ wildly successful tear-down. The Seattle Mariners are taking a similar route in their current fire sale.

The top-level franchises aren’t complaining. The Red Sox benefited when Martinez opted to sign with them last offseason, and even if the Washington Nationals lose slugger Bryce Harper to free agency, they sent a message that they intend to remain relevant when they secured Corbin, who also received a competitive offer from the New York Yankees.

Meanwhile in the desert, Arizona general manager Mike Hazen at the GM meetings this year didn’t rule out trading Greinke and Ray as well.

At GM meetings, Mike Hazen said he was seeing interest in D?backs starters (Greinke & Ray, presumably), but that he?d need to add pitching in order to trade it. Wonder if getting Luke Weaver in Goldschmidt trade makes a deal more likely. Ray, in particular, fits for #Phillies.

The depressing aspect for the Diamondbacks, aside from losing their best player, is that even if a rebuild goes well, then what? Even if bottoming out enables them to draft the next Goldschmidt, what’s to prevent them from needing to trade that guy a few years down the line, just to begin the process all over again?

Sports have always had their haves and have-nots. But the Goldschmidt deal still spoke volumes, for two reasons.

One, for how fast everything changed. The D’backs were in first place entering September, then fell to third after losing three straight to the Los Angeles Dodgers and were 9 1/2 games out by the end of the season. Instead of heading into 2019 fresh off a second consecutive playoff appearance, they’ll have the bitter taste of an 8-19 September and a dismantled ball club.

Two, for how emotionally devastating it is for D’backs fans. Good luck finding a single one who will say anything bad about Goldschmidt or who won’t be rooting hard for the Cardinals next fall. Even in a market where Randy Johnson and Luis Gonzalez are royalty, Goldschmidt was the gold standard.

Now he’s gone, and they’re free to find a new player to love, who will then leave. Again, and again.

In addition to catching Paul Goldschmidt in his new uniform, bet at one of the best sports betting sites at Skybook.ag when next MLB season arrives. 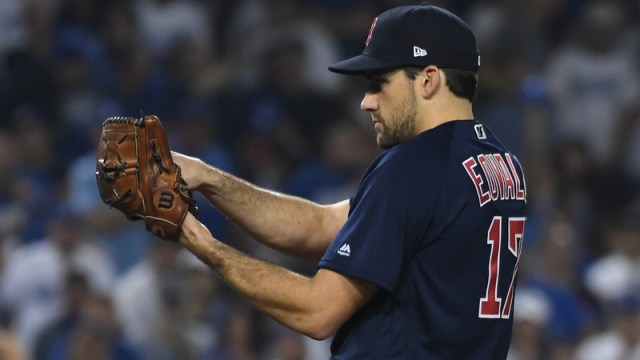 To Say Nathan Eovaldi Has Dominated Yankees Would Be An Understatement 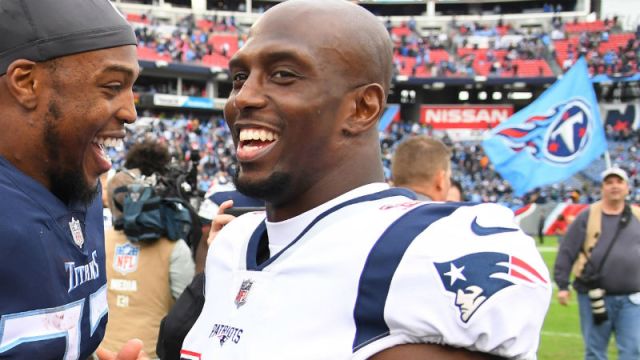