The Boston Celtics were pegged as the favorites to win the Eastern Conference before the 2018-19 NBA season began. But after a slow start through the first quarter of the campaign, some began to question whether this team was the real deal.

After compiling a 10-10 record through the first 20 games, Boston seemingly has turned it around with three straight victories. Gordon Hayward looks to have found his rhythm while Kyrie Irving continues to be a force for the C’s. Boston now sits at 13-10 with its next matchup set for Thursday against the New York Knicks.

Though playoffs still are months away, there’s plenty of chatter of potential matchups. Namely the C’s vs. Toronto Raptors.

Toronto became a bigger threat after it acquired Kawhi Leonard in a trade with the San Antonio Spurs. And even though the Irving and Hayward-less Celtics brought LeBron James and the Cleveland Cavaliers to Game 7 of the Eastern Conference finals last season, some still think the Raptors have a better shot at beating Boston in a seven-game series.

Richard Jefferson, however, is not of that company.

The former NBA player appeared on FS1’s “First Things First” and said if the Celtics don’t have the best player on the court, Boston will have the best two-through-six stars. But Jefferson notes the Celtics have one specific player that sets them apart from Toronto.

? Richard Jefferson on if Toronto has enough talent to beat Boston in a 7-game series pic.twitter.com/LFjcmaMONq

The Celtics proved time and time again if one of their stars has an off night, the “next man up” mentality bleeds through the others on the roster. Boston fans saw it constantly throughout the playoffs last season and have experienced it the current campaign, as well.

If the C’s and Raptors meet in the postseason, you can bet each member of the Green will be ready to perform at any given moment. 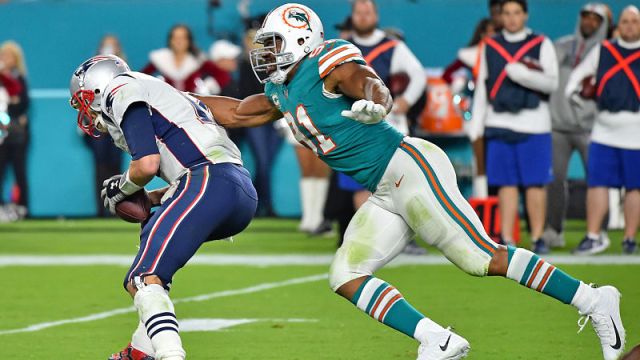 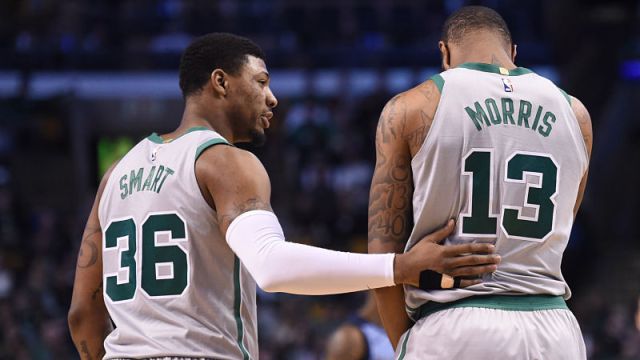