Ada Hegerberg could celebrate her historic feat for but a few seconds before someone tried to drag her back into the stone age.

The Norwegian soccer star won the 2018 Women’s Ballon d’Or Award on Monday night in Paris, but her achievement was overshadowed by Martin Solveig, the French DJ who co-hosted the event, asking her to twerk seconds after announcing her as the winner.

An uncomfortable Hegerberg brushed off Solveig’s question, but it stunned onlookers.

Ada Hegerberg became the first woman to win the football Ballon d'Or award – only to be asked if she could twerk. pic.twitter.com/XIaKJpaJBT

As Hegerberg was turning to walk away, Solveig asked her to dance to Frank Sinatra’s “Fly Me To The Moon,” instead, and she did so for a few seconds.

Solveig apologized to Hegerberg shortly after the ceremony, saying he intended the question as a “joke.”

?He (Solveig) came to me after and was really sad that it went that way,” Hegerberg said. “I didn?t think about it at that moment. I didn?t consider it as sexual harassment or anything.”

Solveig’s question prompted a storm of criticism, and he apologized on social media, blaming his mediocre English skills for his poor delivery.

?I?m a little amazed and astonished by what I?m reading on the internet,” he said in a video. “Of course I didn?t want to offend anyone. This was a joke, probably a bad one. And I want to apologize to the one I may have offended, sorry about that.?

Hegerberg is the first winner of the Women’s Ballon d’Or Award. Journalists since 1956 have voted to recognize the best men’s soccer players in the world, but only now has France Football Magazine (the award’s organizer) conducted similar balloting in women’s soccer.

Factfile from #AFPgraphics on Norwegian striker Ada Hegerberg who has made history as the first winner of the women's #BallonDOr pic.twitter.com/40UOsjfvGm 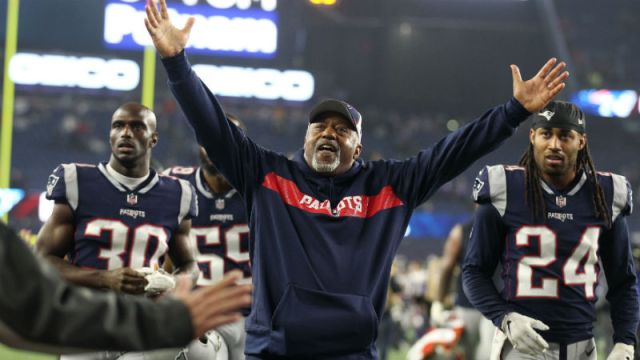 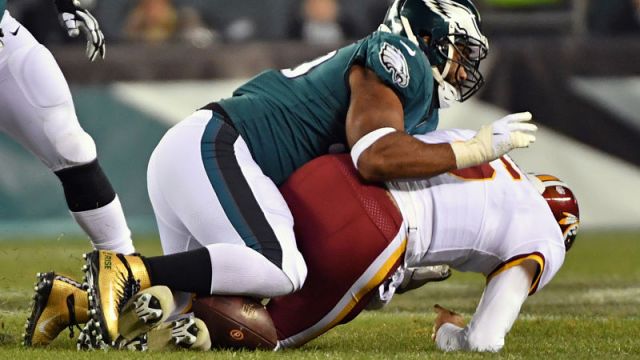 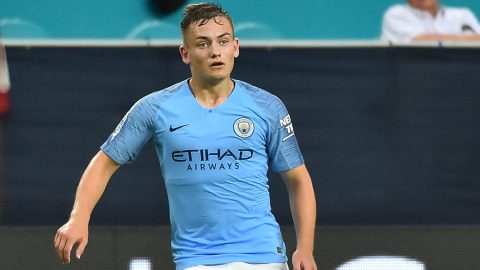 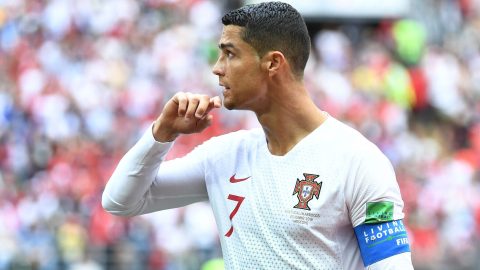 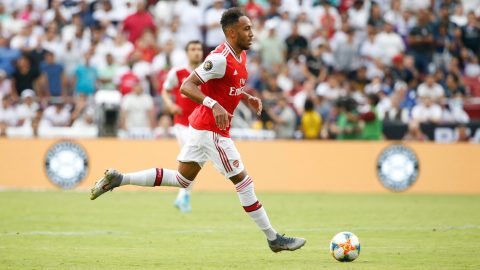