Antonio Brown and the Steelers may not be on the same page, but the Pittsburgh fan base clearly has a special place in the wide receiver’s heart.

Brown, who was inactive in the Steelers’ Week 17 victory over the Cincinnati Bengals, took to Instagram on Saturday to show support for the fans who have watched him in black and yellow for the last nine seasons. The post was a short video of the wide receiver getting helped off the field to “MVP” chants.

“One thing I understand about this fan base and that I’ll never forget and always appreciate is your passion,” Brown captioned the post. “Know that it’s all love this way and I am forever thankful for #steelernation ! ?? (this is not a goodbye, just a thank u).”

The 30-year-old has three years remaining on his contract, but his future with the Steelers has been a topic of conversation since Week 17. Team president Art Rooney II even said it would “hard to envision” Brown with the team next season, and there have been plenty of trade rumors surrounding the wideout.

It remains to be seen what uniform the seven-time Pro Bowler will be wearing in the 2019 campaign, and even though Brown claims his post wasn’t meant as a goodbye, his wording certainly is interesting. 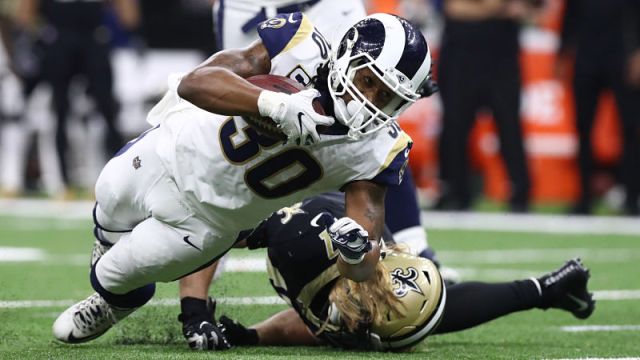 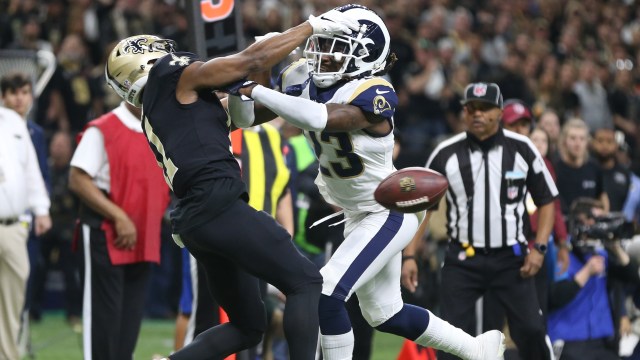