It really doesn’t look like Antonio Brown has visions of himself playing for the Pittsburgh Steelers next season.

Brown and the Steelers’ drama is well known and if Pittsburgh does indeed plan on dealing the 30-year-old wide receiver, Brown has made it clear where he wants to go.

After dropping a cryptic tweet Thursday, Brown took to Instagram on Friday to post a photoshop picture of himself in a San Francisco 49ers uniform being embraced by Jerry Rice.

Rice recently told 95.7 The Game in San Francisco that Brown wants to play for the 49ers and it appears the GOAT might have some inside information after all.

Brown has been at odds with the Steelers since he reportedly got into a practice altercation with quarterback Ben Roethlisberger prior to Pittsburgh’s Week 17 game against the Cincinnati Bengals. Brown missed the remaining week of practice and was benched for the game. He reportedly has asked for but has not demanded a trade and the Steelers will look to deal the star this offseason.

If the Steelers do intend to trade Brown, the 49ers would be an ideal fit for the Central Michigan product.

With quarterback Jimmy Garoppolo expected to be healthy at the start of the 2019 season, the 49ers could use a No. 1 receiver to slot in next to tight end George Kittle, who has become an emerging star over the past two seasons. San Francisco got little production from its wide receivers in 2018. Kendrick Bourne led the 49ers with 42 catches for 487 yards and four touchdowns, while Marquise Goodwin grabbed only 23 balls for 395 yards and three scores. 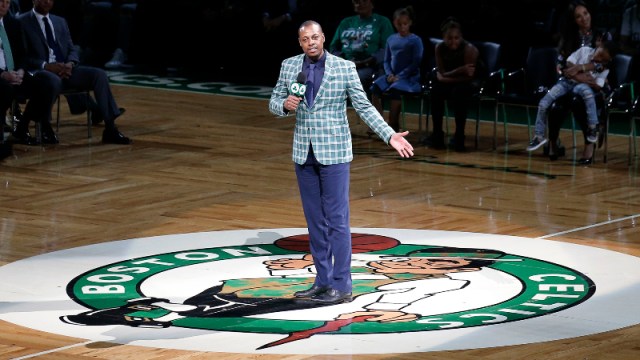 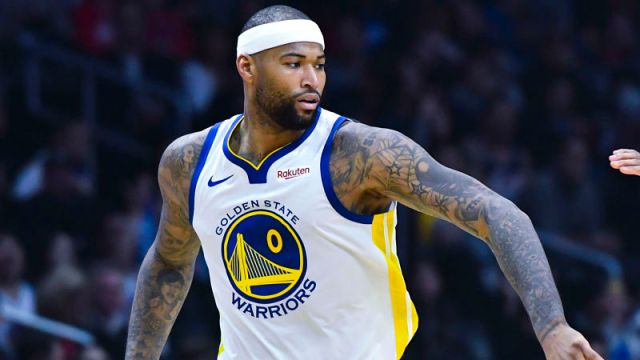