Nick Foles came just four plays short of earning himself a million dollars in last Sunday’s matchup after he injured his ribs, but he didn’t miss out in the NFC Wild Card game.

The Philadelphia Eagles quarterback had many reasons to celebrate Sunday after his team defeated the Chicago Bears in dramatic fashion (and heartbreaking fashion for Bears’ fans) to earn a spot in the NFC Divisional Round, where they will take on Drew Brees and the New Orleans Saints.

But aside from the win, Foles earned himself that extra million he missed out on just seven days ago, thanks in part to Chicago kicker Cody Parkey missing what would have been a game-winning field goal.

Nick Foles? restructured contract this offseason pays him $500k for playing 33 percent of snaps in a playoff game ? and another $500k for a win in that instance. And he?s walking around here all calm. I?d be spraying champagne from the 300 section of Soldier Field by now.

Maybe he was waiting until after he left Soldier Field to celebrate. Or maybe Foles and Co. are hoping to celebrate on a bigger stage for the second straight season come February.

You can make some money during the NFL playoffs, too, when you enjoy the best football betting action at Skybook.ag. 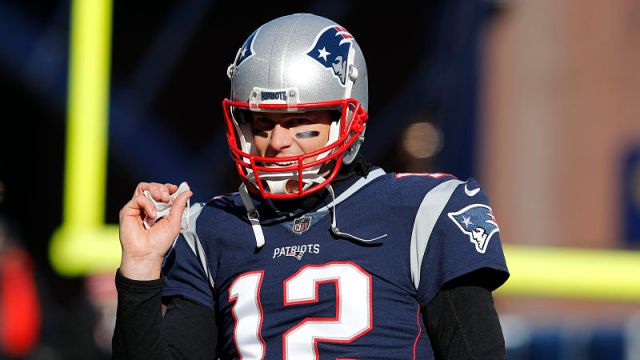 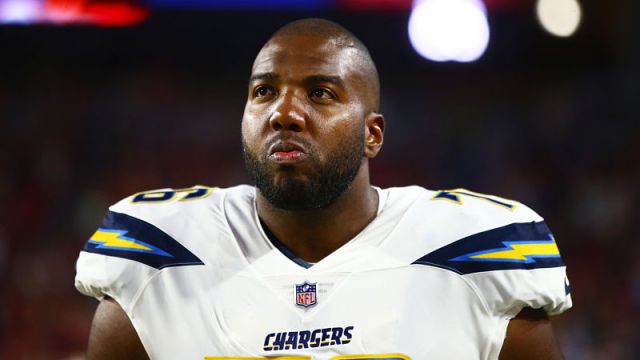 With Patriots Up Next, Russell Okung Believes NFL Is Out To Get Chargers