The New England Patriots scored a comprehensive victory over the Los Angeles Chargers on Sunday, cruising to a 41-28 win to punch their ticket to the AFC Championship Game.

But, as head coach Bill Belichick made a point to mention during his Monday afternoon conference call, the final score should have been far more lopsided.

Asked a general question about the play of the Patriots’ offensive line against the Chargers, Belichick instead chose to detail how New England took its foot off the gas in the fourth quarter.

“I think overall, with a few exceptions on defense, but overall, I thought we played a pretty solid game for three quarters,” Belichick said. “We didn’t finish the game particularly well in any area.

“If you look at the first three quarters, we were able to run the ball, which helped our pass protection; we were able to throw the ball, which helped our running game; and we scored in the red area, converted on third down, and defensively, stopped the run fairly well, converted on third down, didn’t give up big plays, were able to get the ball back for our offense, made a couple plays on special teams with the fumble (recovery by Albert McClellan) and punt returns to set up field position for our offense. We played a good complementary game.

“Unfortunately, in the third quarter, we missed a couple of opportunities offensively to get touchdowns, and defensively, well, we didn’t move the ball very well in the fourth quarter on offense and gave up three touchdowns on defense.”

The Patriots led 35-7 at halftime and 38-7 late in the third quarter before surrendering three Chargers touchdowns in the final 17 minutes. LA didn’t come close to erasing New England’s 31-point lead, but Belichick and his staff surely will be harping on those late-game lapses ahead of Sunday’s road matchup with the formidable Kansas City Chiefs. 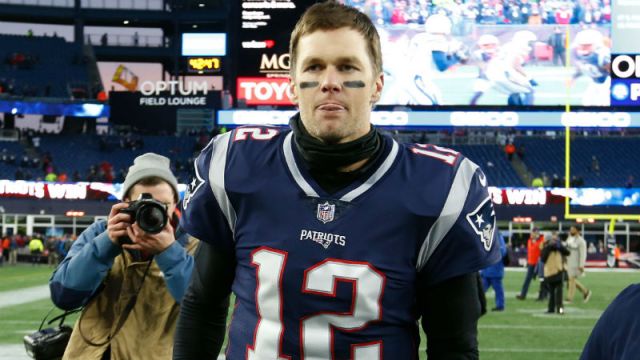 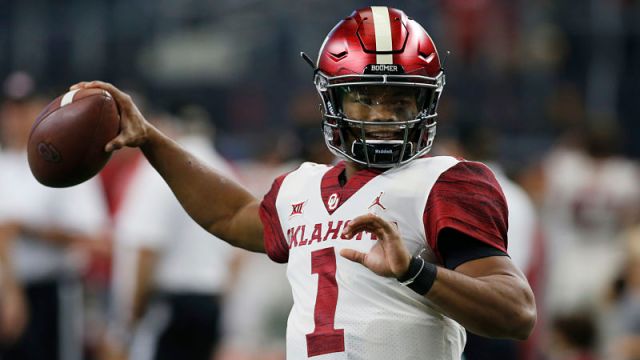