The former New England Patriots linebacker recently spoke with Sports Illustrated’s Robert Klemko about his career and told a humorous story about his time at Patriot Place revolving around Brady and his distaste for the lackluster NFL exhibition, which takes place the week prior to the Super Bowl.

?I had one of my best years my third season,? Spikes said. ?I’d been playing off the charts. And I didn’t get picked to go to the Pro Bowl. I was moping around, actually in tears, and a few guys were trying to lift me up, like, ?It’s gonna be alright man. We’ve got to worry about what’s in front of us.? Then The Pharaoh himself walks up to me?I used to call Brady The Pharaoh and he hated that?Brady walks up to me and says, ?Hey B, you think I play this s— to go to Pro Bowls? Get it together. Get your head up. We’re trying to win rings. That’s what it is here.? That’s where I knew what kind of environment I was in, how blessed I was.?

First off, Brady only should be referred to as The Pharaoh from now on.

Brady — sorry, The Pharaoh — has been selected to 14 Pro Bowls during his career but hasn’t played in the glorified tickle fight since 2005 since he’s normally playing for a Lombardi Trophy or just having a much better life than the rest of us. 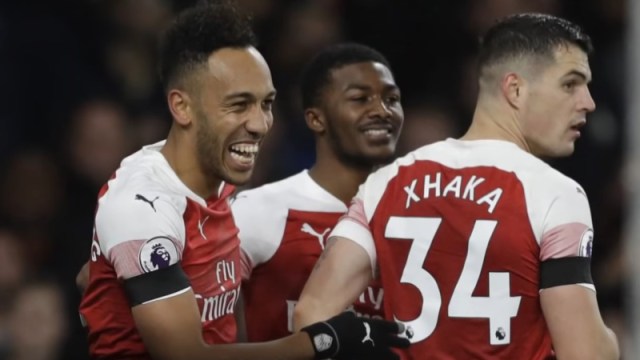 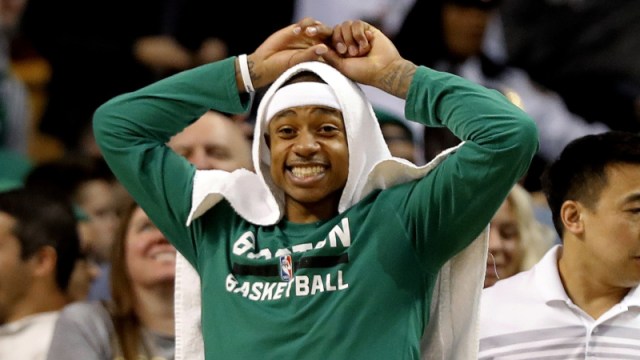