The Boston Bruins are shaking things up among their top six forwards.

When the B’s take the ice Wednesday against the Philadelphia Flyers, their $6-million winger will be watching from the press level.

Head coach Bruce Cassidy announced Wednesday that David Backes will be a healthy scratch in Philly.

Peter Cehlarik, who was re-called from Providence on Tuesday, will play on David Krejci’s left flank, with Jake DeBrusk heading the right wing on the B’s second line.

Peter Cehlarik will play the left with David Krejci. DeBrusk on the right.

David Backes is the scratch up front. John Moore and Steven Kampfer out on the back end.

After morning skate, Backes offered his reaction to the benching, which he says is his first in 12 years.

“I think you can always do more. I don’t see where I am taking shortcuts by any means,” Backes told reporters. “Part of it, a little bit, is fit. When you look at the lineup and you say, well, (Patrice Bergeron’s) line is one of the best in hockey. You got (Noel Acciari’s) line, which has really come a long way. … The kids seem to have found something together.”

“And then I was trying to fit with (Krejci) and (DeBrusk), and it wasn’t phenomenal by any means. And now they are going to try (Cehlarik) there,” he added. “So, you start doing some simple math, and a bag skate and a little bit of a reset was in the cards, and here we are.”

.@dbackes42 on being a healthy scratch tonight: "You've got a couple options on how you react. Either you cry and moan and go into a shell or work your butt off and try to find your spot back in the lineup. The latter obviously has a lot more appealing outcomes than the former." pic.twitter.com/TSMvX5SmkZ

This was an anticipated move from the Bruins, as Backes has struggled to produce much on the scoresheet this season. The 34-year-old has scored once in his last 14 games and had four goals and eight assists in 38 games with a minus-6 rating. 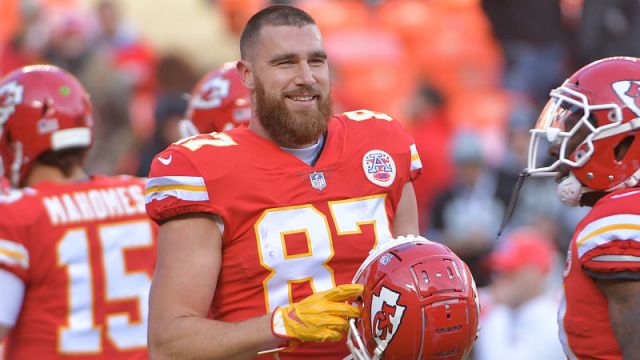 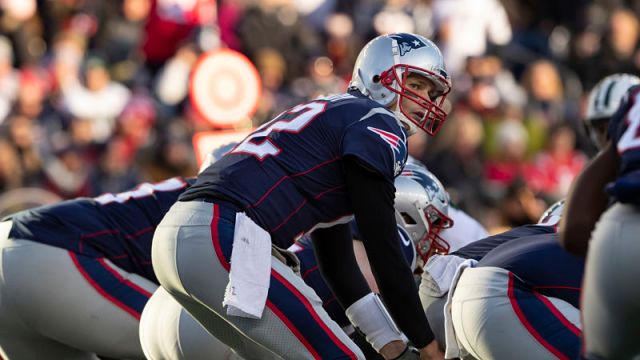