Alex Ovechkin is in rare company.

The Washington Capitals great did something Thursday night not even Wayne Gretzky ever accomplished.

Ovi potted his 30th goal of the season in a 5-2 loss against the St. Louis Blues, making him the second player in NHL history to score at least 30 goals in each of his first 14 seasons in the league, Washington’s PR team tweeted out Thursday night.

It also is the fifth time the Russian has been the first player to 30 goals in a season.

The milestone came in vintage Ovechkin fashion, as well, with the winger wristing a laser past the Blues’ goalie.

What is perhaps most spectacular about Ovechkin’s run is that he was able to keep his streak alive during the lockout-shortened 2012-2013 season, scoring 32 goals in 48 games. The 33-year-old sits 15th all time in goals with 636, still well behind Gretzky’s 894.

But in today’s era of limited scoring, Ovechkin certainly is making his case to go down as one of the best goal scorers in NHL history. 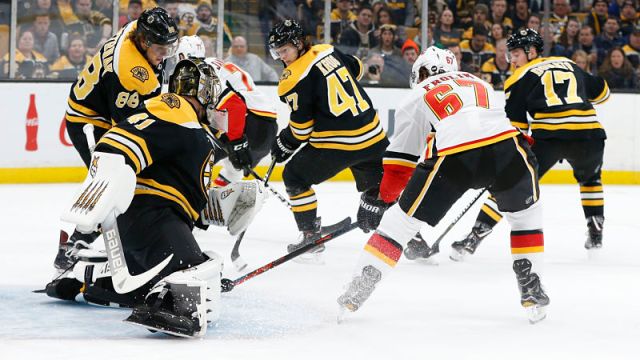 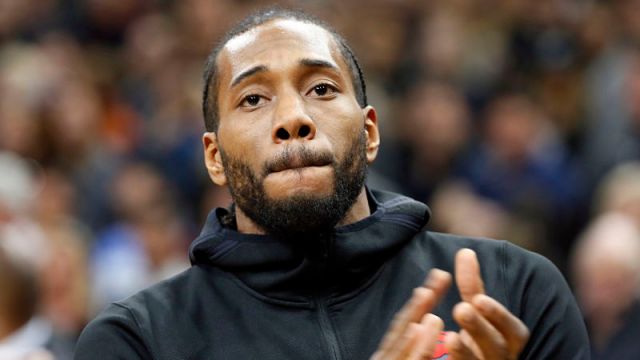