Manny Machado outright admitted hustling really isn’t his thing, and it drew the ire of quite a few folks.

Maybe the most important figure that spoke out against Machado’s stance was Reggie Jackson, who explained why that wouldn’t fly with the New York Yankees. Of course, the Yankees reportedly are among Machado’s biggest suitors, so it left many wondering if New York would be deterred by the shortstop’s candor about not being “Johnny Hustle.”

But now, one current Yankee is speaking out, and he had a pretty interesting way of saying Machado’s hustling wouldn’t be an issue.

On his podcast, CC Sabathia (somewhat jokingly) used Robinson Cano as an example of a guy who didn’t hustle much but still thrived in pinstripes.

“It’s not a worry for me,” Sabathia said after admitting he’d love to have Machado join the Yankees, via CBS Sports. “He’s fine. It is what it is. Cano did the same thing, he just didn’t tell you. But he was out there every day.”

You can’t argue with the results, as Machado has put up tremendous offensive numbers all throughout his career while making some stellar plays defensively. So while his comments may have been a bit off-putting, it’s pretty clear it doesn’t keep him from getting the job done. 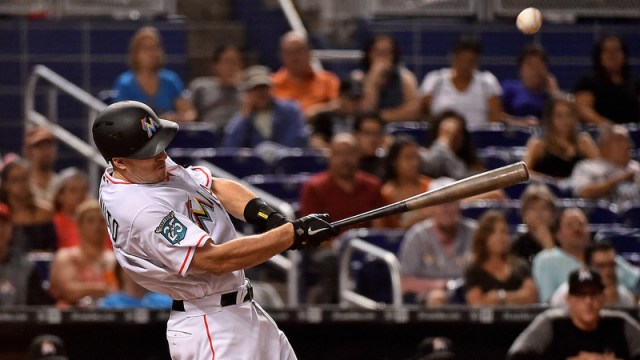 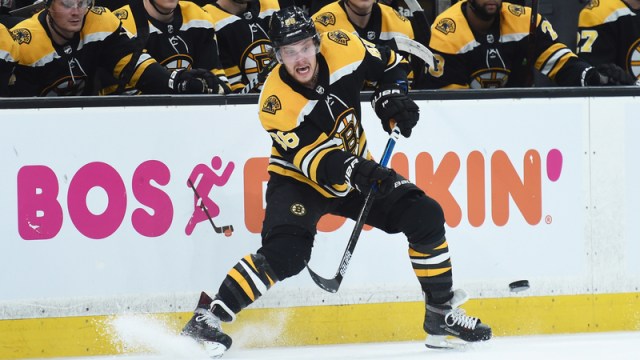