BOSTON — Kyrie Irving won’t be suiting up at TD Garden on Wednesday night, but it appears the Boston Celtics won’t be without their star point guard for very long.

Irving sustained an injury to his eyes Monday night after being swiped by San Antonio Spurs swingman Marco Belinelli in the fourth quarter of the Celtics’ loss at AT&T Center. Irving played the remainder of the game but donned sunglasses during his postgame media availability.

Prior to Boston’s clash with the Minnesota Timberwolves, head coach Brad Stevens shed some light on Irving’s timetable for return.

“Kyrie’s had inflammation in his left eye,” Stevens said. “He got swiped across the face and both eyes. The right eye is actually feeling a little bit better. But he’s out tonight and he’ll be reevaluated tomorrow morning by the same doctor that looked at him today.

“Nothing long term from what I’ve been told, which is good.”

The injury bug has been rather unkind to the Celtics as late, as Aron Baynes remains sidelined with a fractured hand while Al Horford continues to battle through a lingering knee injury. Boston, obviously, can ill afford to be without Irving for an extended period of time, as the club currently sits at an underwhelming 21-15 and still is looking to get into a groove.

Following Wednesday’s clash with the T-Wolves, the C’s next will take the floor Friday night when they host the Dallas Mavericks. 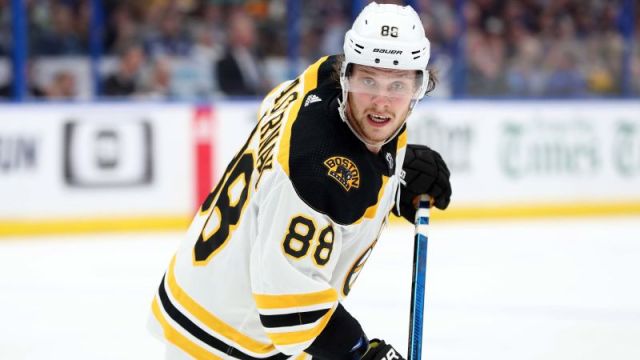 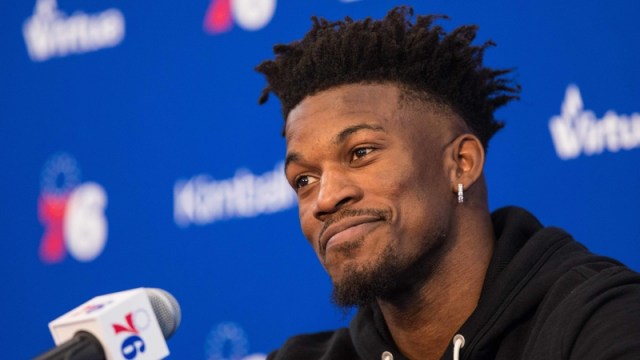