BOSTON — Already without star point guard Kyrie Irving due to an eye injury, the Boston Celtics had two more injury scares against the Minnesota Timberwolves.

Smart collided with Karl-Anthony Towns on a screen early in the third quarter. He headed down the tunnel to the locker hunched over, favoring his right shoulder. The veteran guard eventually returned later in the frame.

“There was this sharp pain up to my neck area and it knocked the wind out of me a little bit,” Smart said after the game.  “But you know, everything is okay; they cleared me. Nothing was out of the ordinary and that’s the good thing.

“Ice, give me some Advil. We’ll see more about it tomorrow.”

Brad Stevens added: “Marcus Smart took a shot to the back of the shoulder. They told me it must’ve hit where a nerve is, and so he is going to be okay.”

Morris was hobbled out in the fourth quarter when he took a hard fall while racing for a loose ball. He did not return, and Stevens says he will be re-evaluated Thursday.

“Really stiff from that fall,” Stevens said. “He was getting worked on the rest of the game and then he was just in the locker room, and he looks like he’s hurting.”

“Sore as hell, I feel like I got a crick in my neck,” said Morris. “It is what it is. Hope I wake up and just feel better, but I know I’m going to have a stiff neck.”

The Celtics showed their depth against the Wolves with Rozier starting in Irving’s spot and Gordon Hayward lighting up the scoreboard off the bench. But Boston, of course, would prefer to keep all of its starters healthy. 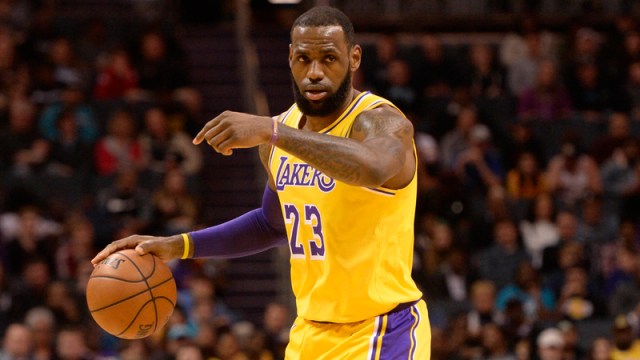