With the Boston Celtics controlling possession while down by two in the final seconds of the game, one would think Gordon Hayward would try to get a pass to Kyrie Irving so he could attempt hitting the game-tying or game-winning shot.

But that wasn’t the case Saturday.

Hayward found Jayson Tatum, who attempted an 18-foot jumper. The shot didn’t go in and the Celtics ultimately lost 105-103 to the Orlando Magic at Amway Center. The loss marked the second straight for Boston.

Irving visibly was upset when time expired, having some words with his teammate following the final buzzer.

Kyrie didn?t look happy after this final play in the Celtics? loss. pic.twitter.com/lPnsjjfg1G

Hayward addressed the final play after the game.

“I think he would have like for me to pass it to Al (Horford) and have him come off of it,” Hayward said, as seen on NBC Sports Boston’s Celtics postgame coverage. “It was late clock and we worked on that play before and I’ve seen (Jayson Tatum) hit that in practice countless times, so I felt like it was a good shot.”

Head coach Brad Stevens didn’t seem to have an issue with Hayward’s decision not to pass to Irving.

Brad Stevens says of the final play, ?When you?re in that position, you?re gonna get lucky to get a good look at the basket.? But Coach says he thought Tatum?s look was a quality one given the time on the clock.

Boston will need to put the loss behind it quickly when it tries to right the ship Monday against the Brooklyn Nets on the road.

Here are some other notes from Saturday’s Celtics-Magic game:

— The Celtics made just eight of it’s 32 attempts from 3-point territory in the loss.

— The bench had an abysmal 25 points in the loss, with Jaylen Brown contributing 13 of them. 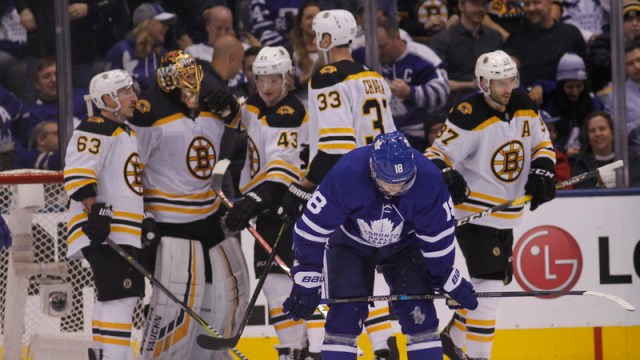 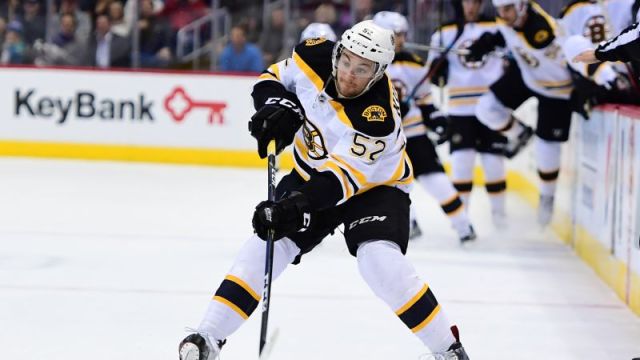 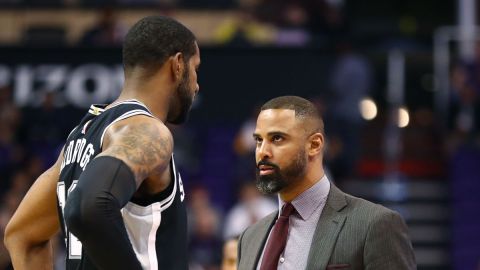 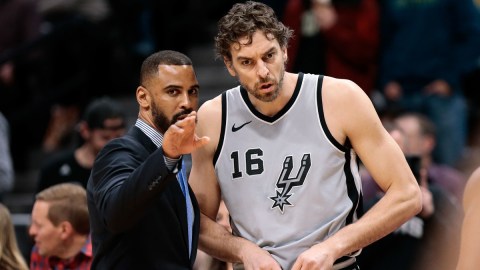