No Kyrie Irving? No problem.

The Boston Celtics were without their star guard (hip soreness) Monday night, but Jaylen Brown and Marcus Smart both put up 21 points and helped Boston cruise to a 112-104 victory over the Brooklyn Nets at TD Garden. The C’s had a one-point lead heading into the final 12 minutes, but opened the fourth on a 13-2 run and put the game out of reach for Brooklyn.

It was a full-team effort, paced by Brown and Smart. Four other Boston shooters had double-digit points in the win.

“I thought for the most part, we played pretty well tonight,” head coach Brad Stevens said, per The Athletic’s Jay King.

Brown has been a force for Boston as of late, putting up nine 20-plus point games over his last 26 games and shooting 38 percent from distance over his previous 25 contests.

Smart, on the other hand, used the Brooklyn bench as motivation for his shooting during Monday’s game.

Marcus Smart said the Nets bench was chirping him last game. ?The bench was telling me they?ll live with and wanted me to keep shooting. So I made sure they lived with it.?

Every shot tonight he?s been staring down the Nets bench.

The feisty guard appeared to either “shush” the bench or hold up three fingers after each 3-point shot made.

— Stevens was quite fond of Smart and Aron Baynes (16 points, six rebounds) carrying the C’s offensively early on that the duo earned a new nickname from their head coach.

On Marcus Smart and Aron Baynes? shooting tonight Stevens says, ?Those are our Splash Brothers.? ??

— Boston improved to 2-1 against the Nets this season.

— Both Gordon Hayward and Smart received two stitches during the game.

Hayward received his in his hand, while Smart received them above his eye. Both players briefly left the game.

— Sixteen of Smart’s 21 points came within 12 minutes of each other.

— Boston put itself 4 1/2 games ahead of the Nets in the Eastern Conference with the win. The Green sit just a game back of the Philadelphia 76ers for fourth place. 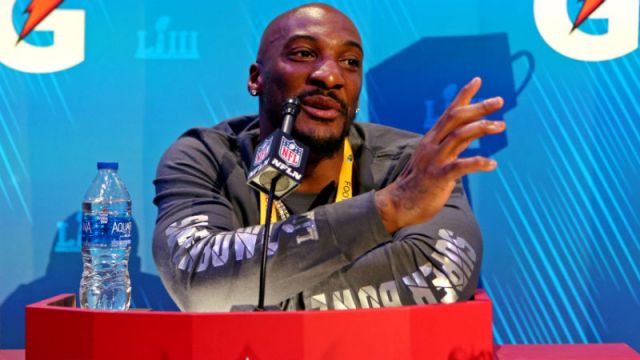 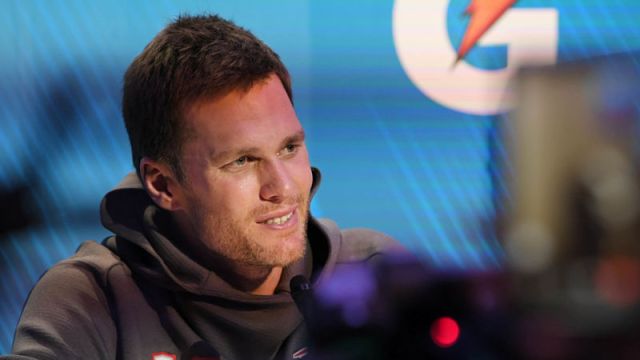