The Celtics appear to have left their winning ways in Boston.

After stringing together a four-game win streak over a four-game homestand, the Celtics traveled to Miami and fell to the Heat 115-99 on Thursday at AmericanAirlines Arena.

The Celtics trailed by as many as 26 during the third quarter but mounted a comeback to cut the deficit down to as few as eight. They were unable to get it any closer in the fourth and suffered the loss as a result.

NARROW FIRST
Both teams got off to a hot start offensively but flamed out in the final stages of the frame, with the Heat leading 28-24 after 12 minutes.

Neither team was afraid to shoot out of the gate, as both sides opened up the first seven minutes by shooting 7-for-13 from the field. As a result of the efficient shooting, neither team was able to get much separation. The first stanza featured three ties and seven lead changes, and neither team posted a lead bigger than four.

Irving led all players with 11 points in the first.

LATE PUSH FROM MIAMI
Things remained mostly narrow during the second quarter, but the Heat caught fire down the stretch to outscore the C’s 33-19 in the frame and went into the half ahead 61-43.

With just under three minutes to play in the second and the Celtics trailing by five, the Heat used a 15-2 run to end the quarter on a high note. Derrick Jones Jr. put the exclamation point on the run by hitting a 41-foot buzzer-beater near center court to up the advantage to 18 entering the break.

Now THAT is how you wrap up a 1st half! #BOSvsMIA ?? pic.twitter.com/BpcE50adzq

Jones led all players with nine second-quarter points, while Irving paced both teams with 17 in the half.

C’S FIGHT BACK
After an underwhelming end to the first half, the Celtics didn’t exactly come storming out of the gate in the third quarter. But that changed in a big way, with the visitors outscoring the Heat 29-22 in the frame to trail just 83-72 entering the fourth.

Things began heading further south for the Celtics out of the chute, with the Heat using an 11-3 run over the first 4:14 of the third to swell their lead to 26. Boston didn’t just lay down, however, responding with a 16-0 run to cut the deficit to 10 by the 3:56 mark. After the hectic eight-plus minutes, Miami’s lead hovered around 10 the rest of the frame.

HEAT PREVENT COMEBACK
Although they had a bit of a scare in the third quarter, the Heat didn’t allow the Celtics to make things too interesting in the fourth, outscoring them 32-27 to secure the victory.

With the momentum mostly on the Celtics’ side entering the fourth, Miami used a 12-4 run over the first 2:56 of the quarter to build their cushion back up to 19. The Celtics put together a quick 8-0 run over 1:08 to get the deficit down to 13 with 3:35 left in the game, but they couldn’t get any closer the rest of the way.

PLAY OF THE GAME
A casual floater from the free-throw line.

The arc on that thing ? pic.twitter.com/WKVEQDjAFU

UP NEXT
The Celtics will remain in the Sunshine State for a tilt with the Orlando Magic on Saturday. Tip-off from Amway Center is set for 7 p.m. ET. 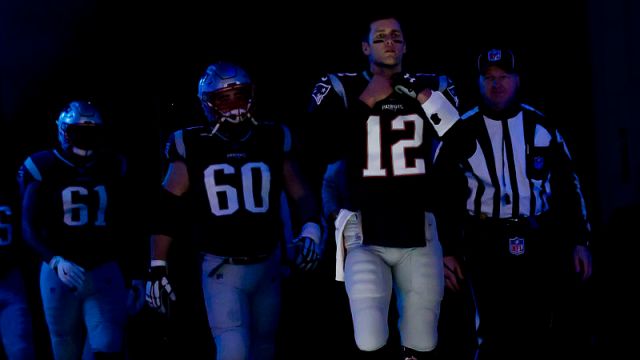 This Tedy Bruschi-Narrated Hype Video Will Fire Up Patriots Fans 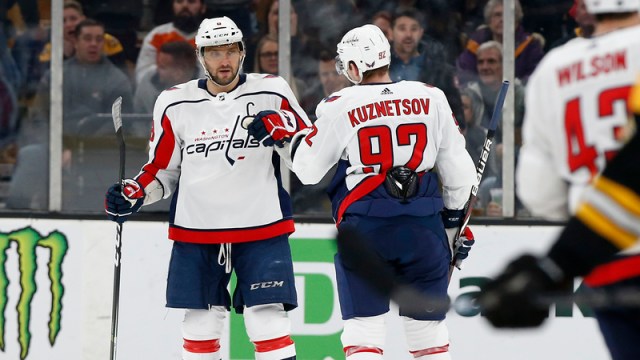 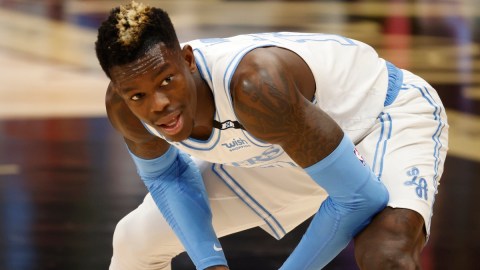