The Boston Red Sox still aren’t ready to back up the Brinks Truck for Craig Kimbrel.

Red Sox president of baseball operations Dave Dombrowski said earlier this offseason he didn’t expect the team to make a big expenditure for an elite closer, seemingly shutting the door on the possibility of re-signing Kimbrel. And although Kimbrel remains a free agent, with several other high-end relievers since coming off the board, Dombrowski doubled down on that stance last week.

“Craig did a great job for us, he?s a Hall of Fame reliever,” Dombrowski told USA TODAY’s Bob Nightengale, according to an article published Tuesday, “but we have not anticipated having a large expenditure for a closer.”

Kimbrel is coming off a shaky postseason for the Red Sox despite their 2018 World Series triumph. He’s been arguably the best closer in Major League Baseball throughout his nine-year career, though, so it makes sense he’s aiming high in free agency.

That said, it doesn’t sound like the Red Sox — or any team, for that matter — is willing to give the 30-year-old the nine-figure contract he was rumored to be seeking earlier this winter. And Boston probably isn’t willing to match the five-year deal that either Aroldis Chapman ($86 million) or Kenley Jansen ($80 million) signed before the 2017 season, either.

Thus, Red Sox fans might want to get used to the idea of an internal option — like Ryan Brasier or Matt Barnes — closing out games in 2019 as Boston looks to repeat as World Series champions.

“Ownership has been great, but we can?t keep them all,” Dombrowski said, according to Nightengale, of the Red Sox’s star-studded crop of players who are either free agents or will be free agents in the very near future. “We?re going to have to make some hard decisions.”

Letting Kimbrel walk just might be one of those hard decisions. 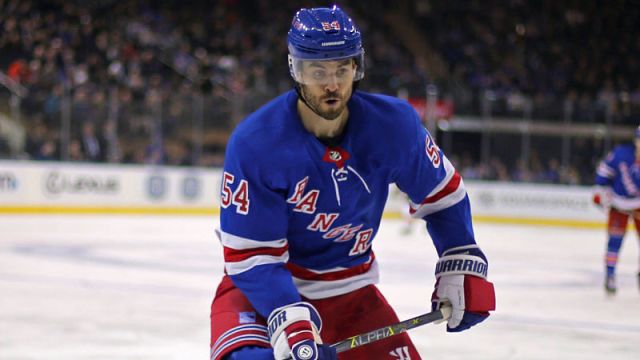 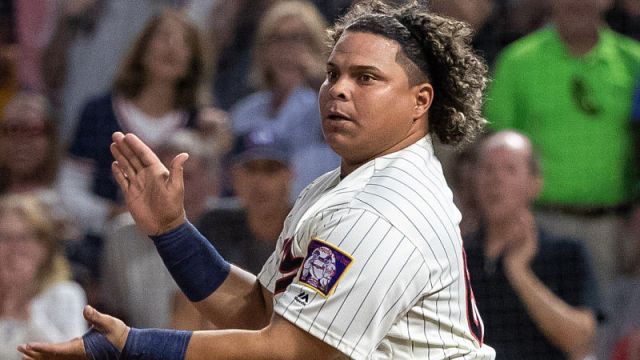 Is This The Most Disrespectful Home Run Pimp Job In Baseball History?